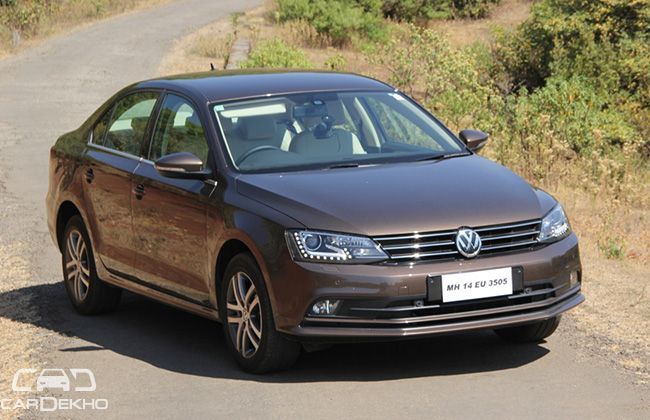 Second in line, latest upgrade in the form of 2015 Jetta is merely a cosmetic enhancement by Volkswagen India. Yup, that’s correct for all the Jetta fans out there the 2015 version of this executive sedan is simply a cosmetic upgrade. Mechanically it remains untouched which means that it’s drive and 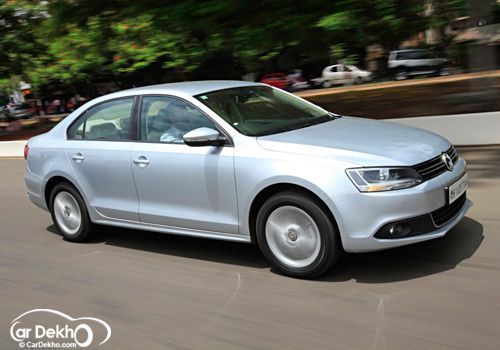 The VW Jetta will soon be adding a Petrol variant to the already existing Diesel version. The Jetta Diesel was the only option available to buyers but not any longer, the VW Jetta 1.4TSi Petrol is here. We drive the yet to be launched sedan from VW exclusively for you and find out the real reason fo