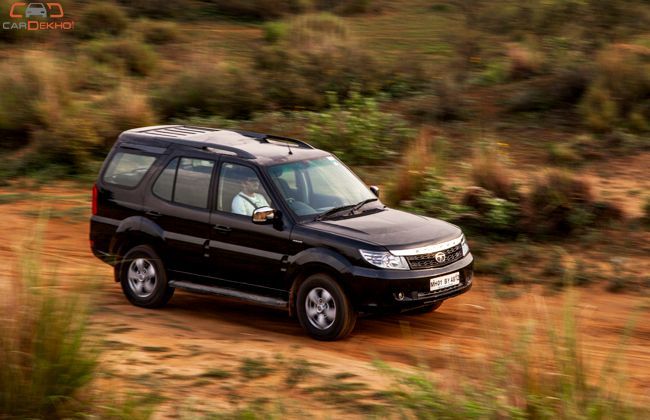 When Tata offered the Safari Storme for a long-term review, I was a little sceptical. The reasons were obvious – too big for a crowded city like Delhi, low fuel efficiency and some reliability doubts with the nameplate (thanks to my past experience). But after living with it for almost 800 kilometre 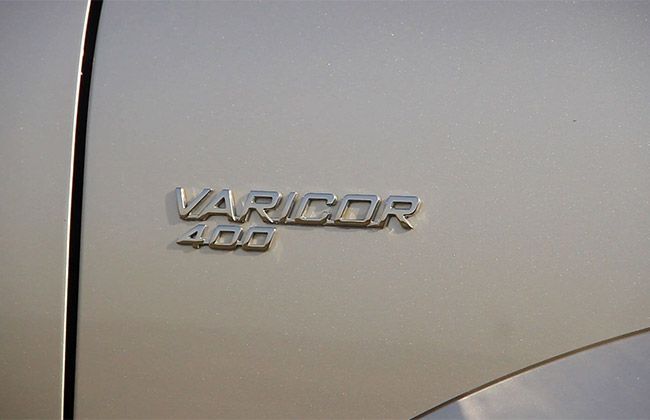 The Safari moniker, is a bit of a legend, isn't it, India's first indigenously developed SUV has come a long way since it first debuted in 1998. The Safari Storme received a refresh earlier this year, lending it refreshed interiors and some extra power. However, Tata Motors decided that wasn't enoug

After enjoying a successful stint of more than a decade, Tata Safari got its first major update in 2012. This gave birth to the most advanced Safari till date, the Safari Storme, with new chassis, refreshed interiors and significant styling updates. Here, what you see in the images is the 2015 Safar

Tata Safari is the first premium SUV that India got. It has been a made for Indians by the Indians, as it was manufactured by the home-grown brand Tata Motors, back in 1998. Since, then the chassis has remained the same and now Tata has introduced the Safari Storme that is based on the X2 platform.

The concept of SUV has been successful in India, as people like their cars big and bulky. The bigger, the better is what the thinking goes. Also, with no traffic discipline, might has been right. So, the love for buying SUVs in India has seen a hike, as this makes easy bullying apart from the space