When Tata announced the Nano or the One Lakh Rupee car as it was called, its objective was simple, put India on wheels. For the millions of motorcyclists who travel with 3 or 4 people on it, or the common man who aspires to own a set of four wheels or the upper class people who would just use it as 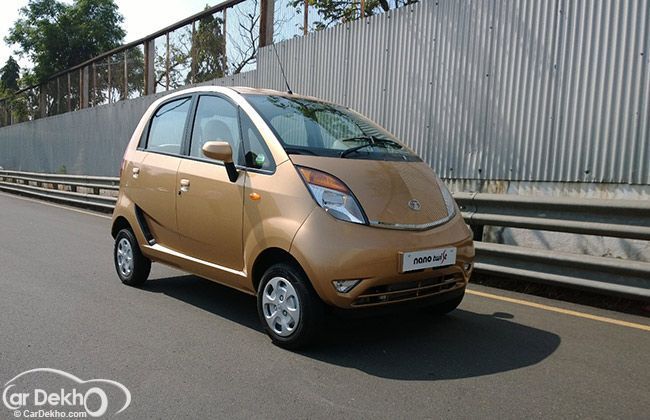 Tata Motors has been put in the global limelight when it took over Jaguar Land Rover in 2008, however before that the company had its fair share of global coverage when it unveiled the Tata Nano. The global media was curious to see and understand how did Tata manage to pull out a product at this pri

With the vision to get every Indian on four wheels, the concept of Nano came into existence. Initially also called as the Mint, the Nano was offered on sale since 2009 and very soon I became one of the first journalists to drive this A segment hatch for about 7000kms in a period of 14 days across th

When Tata Motors launched the Nano in 2008 it was one of the most ambitious car projects for the car maker and most awaited car that India had ever seen. The Nano project started right from the year 2003. The low cost car was also the cheapest car that money could buy and hopes were floating very hi