Published On Nov 28, 2022 By Alan Richard for Volkswagen Taigun

The Taigun has been with me for over a month now and it’s been put to some proper work. 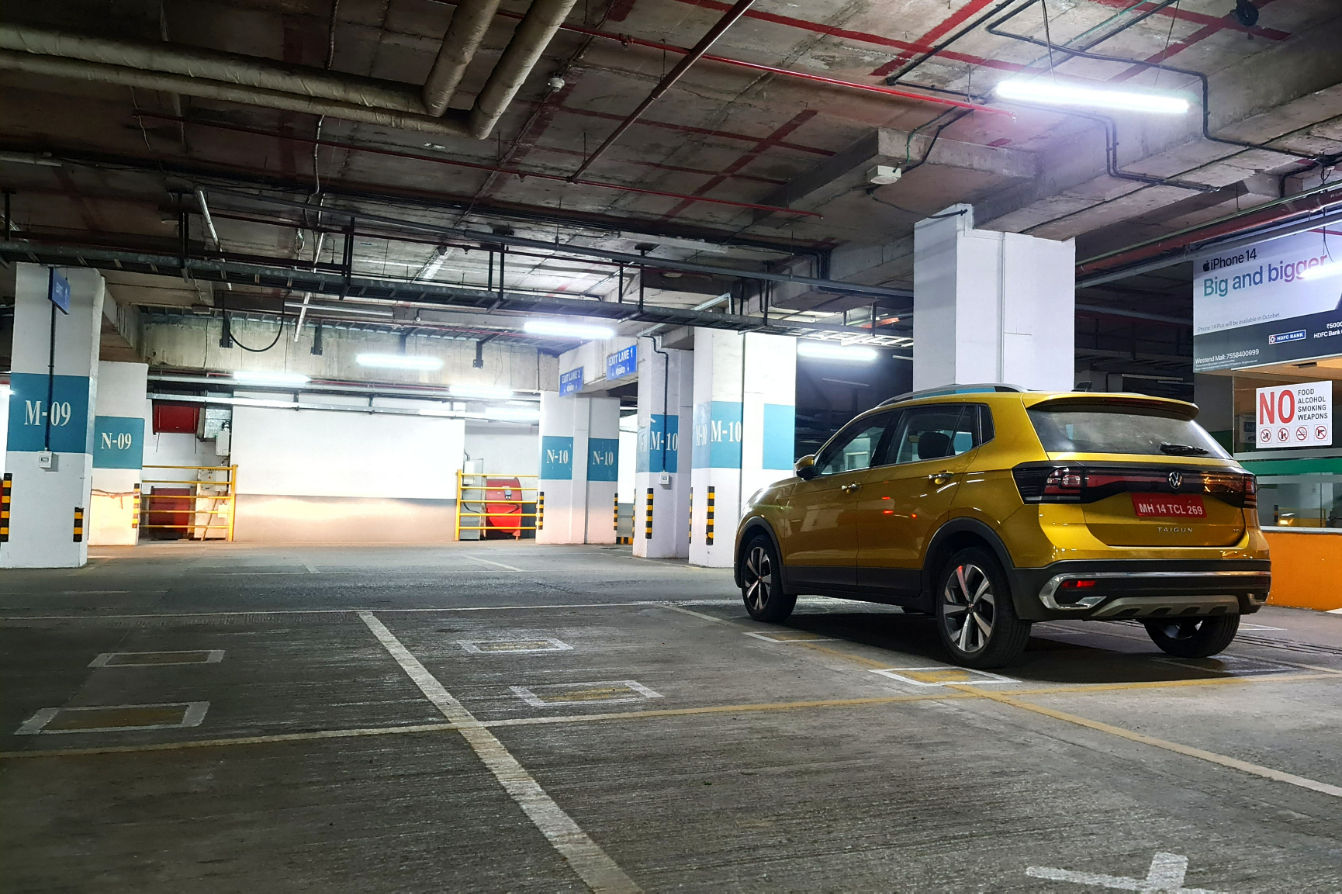 Lots of office commutes, a little bit of shifting and a drive down to the coast for a weekend trip were just some of the duties that it’s undertaken.

I’m in the process of moving to a new place, which is being made over. The Taigun came into the picture when I had to move a couple of ACs from my old house to the new place. Two split ACs take up a lot of space and I thought I may need to make two trips. But the Taigun, with the rear seats folded, was happy to gobble up both with ease. The step formed when the seats are folded down isn’t really convenient, but with a bit of finessing and clever arranging you can get a lot of luggage into it if you really want to.

I also managed a quick weekend trip to Alibaug with some friends and took the Taigun along. The drive there saw the Taigun easily accommodate four adults with a weekend’s worth of luggage in complete comfort. No complaints were heard from anyone over the expressway, dual carriageways or even the broken roads when we neared the coast. The 1-litre engine is more than adequate for highway cruising, even when loaded. You do, however, need a down shift for quick overtakes, something that the smooth auto box is more than happy to do.

One aspect that is a little disappointing is the fuel efficiency. For a 1.0-litre the Taigun isn’t as efficient as you would like it to be in the city. My office commute is through some very slow-moving traffic, where the display never shows double-digit kmpl figures. As soon as the roads open up, though, the turbo gets into a more efficient zone and it’s easier to keep the efficiency meter ticking over 10kmpl. On the road trip, with more highway driving, I saw an average of 15kmpl on the display during the 250km trip in a variety of road conditions.

For the next month, there’s more commuting, some shoot assistance as well as a race planned for the Taigun, so stay tuned for more.