Skoda’s loaded and luxurious full size SUV, the Kodiaq, now comes with the exclusive L&K moniker. We get behind the wheel to tell you what’s hot and what’s not 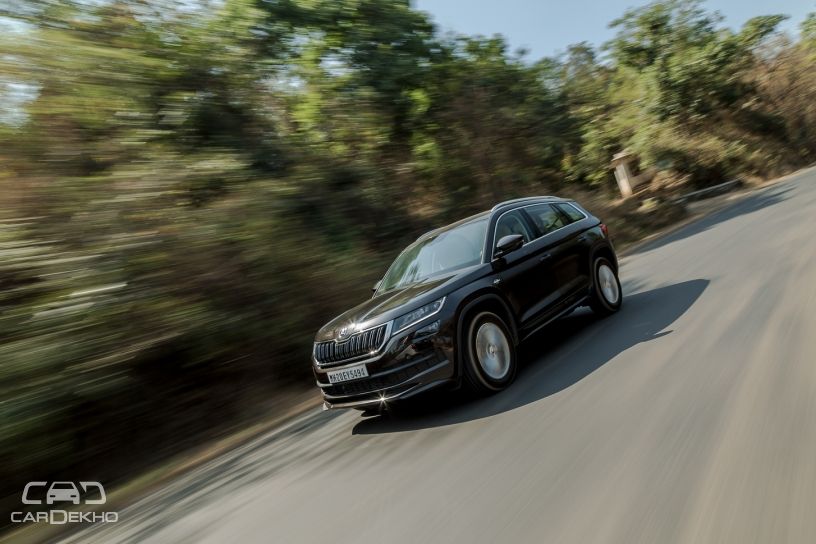 Skoda has given the L&K treatment to its biggest SUV, the Kodiaq. Now the Kodiaq we know was launched in 2017, in just the Style variant. But the Czech carmaker has added a lot more bells and whistles on the new top of the line L&K variant. With the Kodiaq already priced at a premium over its main rivals like the Toyota Fortuner and Ford Endeavour, how does the new L&K variant with an even higher price tag fare? We find out.

Priced at Rs 35.99 lakh (ex-showroom Delhi), the Kodiaq L&K costs nearly Rs 1.5 lakh more than the Style variant. With such hefty bump up in the price, you get a host of premium additions such as the jazzed up exteriors, digital consoles and 360-degree cameras to place it in luxury territory. However, what the Kodiaq L&K misses on is upgraded performance and with its competition being considerably cheaper, we do think that the extra moolah you’ll have to shell out for the L&K isn’t completely justified. However, if you have zeroed in on the Kodiaq, you probably care about getting a luxurious experience and are already willing to pay the premium over its immediate rivals. In this case, it may be more sensible to increase your budget by that last mile and get the features the L&K offers, instead of potentially regretting missing out later on.