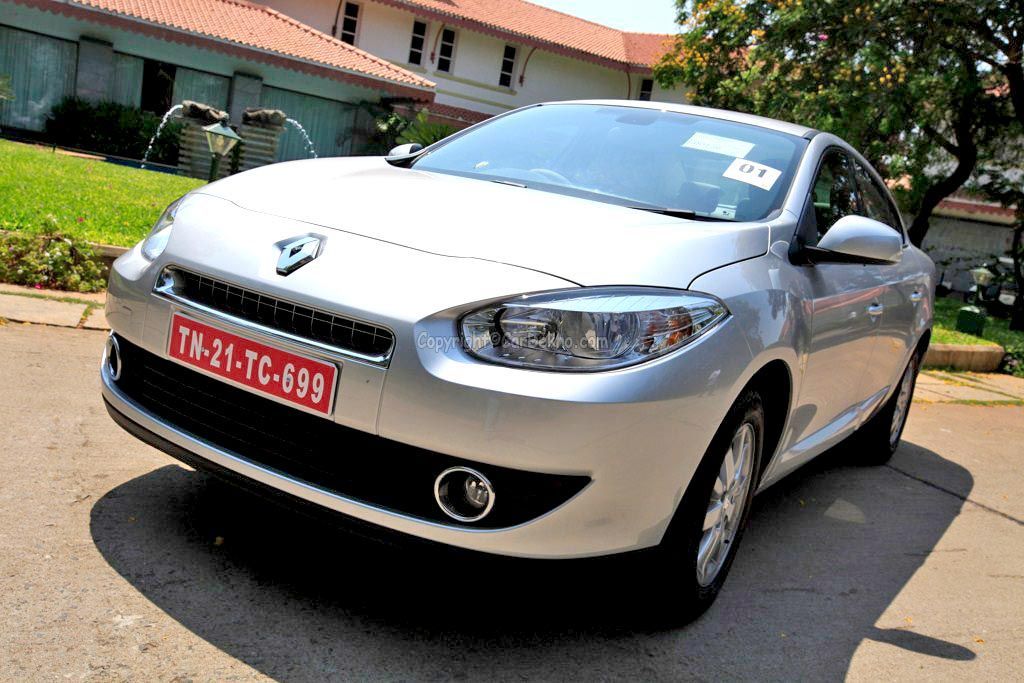 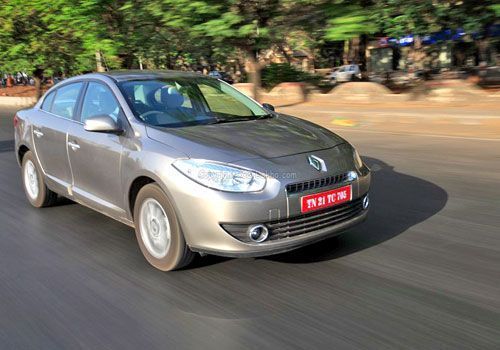 It has been a while that Renault is in the Indian market. From the days they partnered with Mahindra and sold the Logan, a partnership that did not go very well, till recently that Renault has been going solo, the French car company has seen a sea change in the perception with Indian customers. The