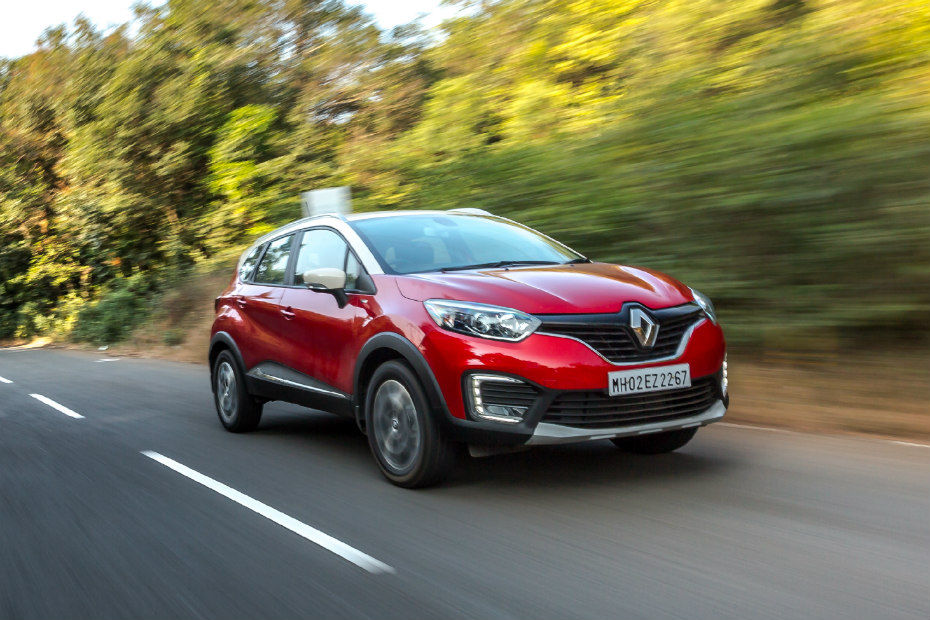 The Captur’s petrol avatar has ducked under the radar for nearly a year. Does it do enough to warrant attention among strong petrol-powered rivals? 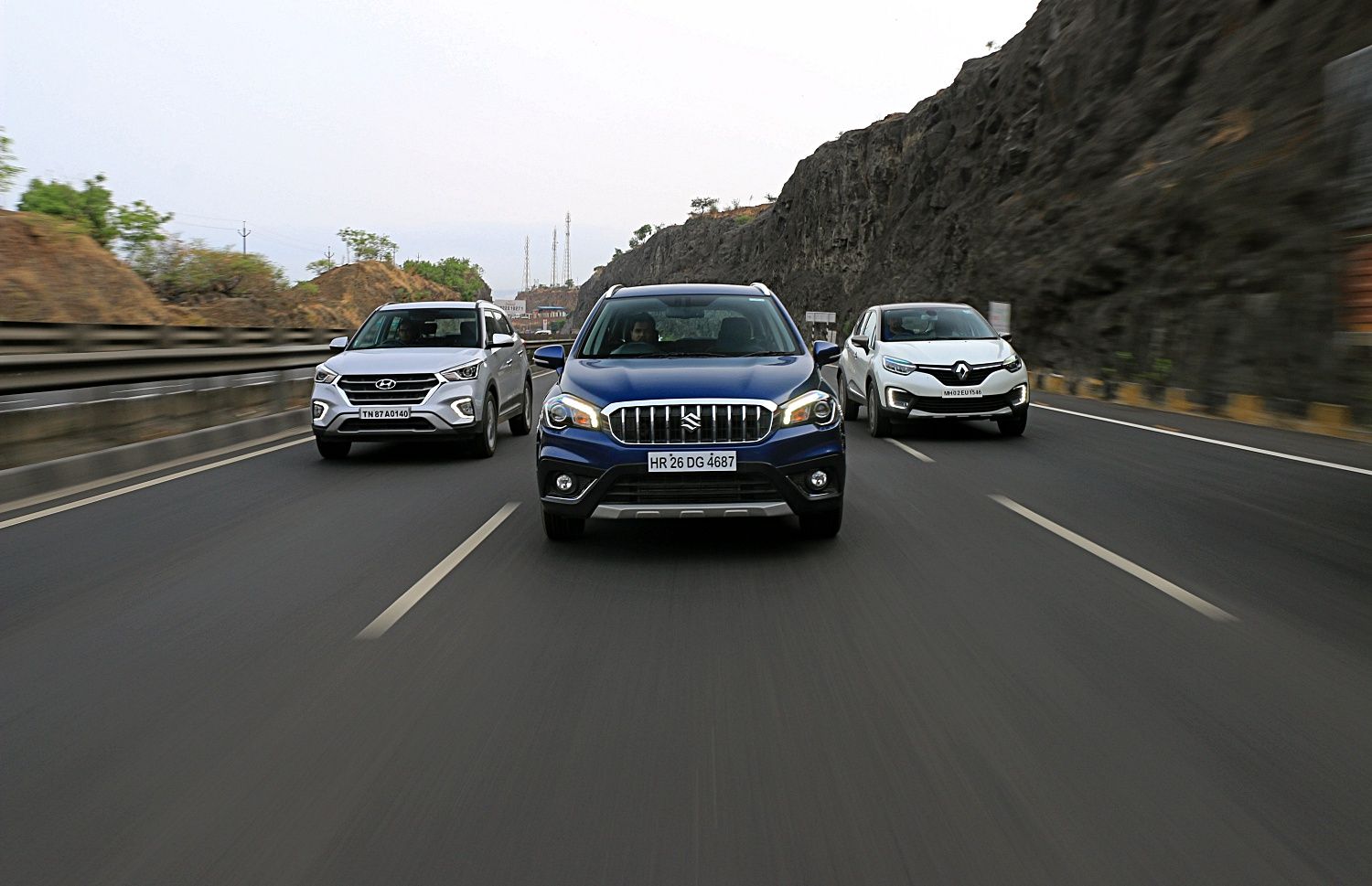 The Renault Captur promises to be rugged and practical like an SUV, but sleek and premium too. A complete road test shows whether it delivers or not.

Renault’s new premium crossover attempts to carve out a new segment for itself. But can it?