Can a facelift be called all new?

Now that we are at the onset of the year 2015, we would like to look back at the Indian auto sector wherein have manufacturers been taking consumers for ride when it comes to calling their model introductions as new?

Yes, if we are to look back, the year 2014 has seen considerable number of launches in various segments and of these a few prime examples can be stated of Maruti Suzuki Swift, Toyota Etios, Chevrolet Sail and Volkswagen Polo out of many more.  So have we as consumers been taken for a ride, let us find out? 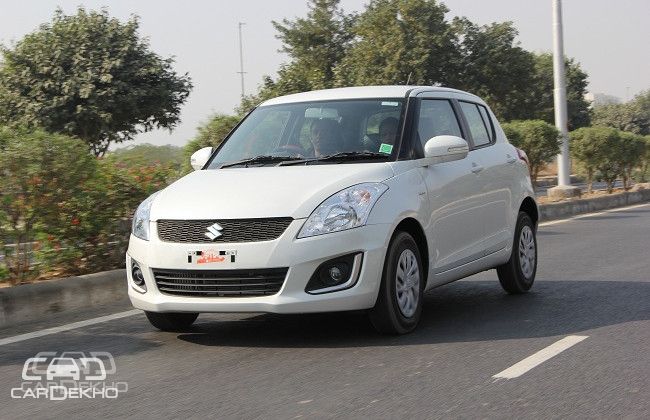 India’s most preferred and best selling hot hatch Swift was recently unveiled in the market as ‘All New’. Going by this term, one would have expected to see new features and a new design, but somehow that is not how it turned out to be. In fact when driven recently we could not really establish the relation to the word ‘new’ because there isn’t much of a change from its previous generation.  The only difference on the exterior design is the sliver accents around the fog lamp clusters, resigned front bumper, bigger air intakes and foldable OVRM’s. While the interiors bear to provide a Start Stop Button which is a first in a Swift, different colour & design fabric seats, reverse sensors and steering mounted controls beside which there is nothing to it.

Another perfect example of this situation is the recent launch of Toyota Etios series. Be it the Liva or the Sedan, the company calls it as a ‘New Look’. We when recently got a change to get up close with the sedan figured out that here to the story was same. Referred as ‘Real Sedan’, the latest edition of this sedan features dual air-bags as standard equipment across the range while in the front there is a re-designed grille which features substantial amount of chrome along with electronically foldable OVRM’s. The cabin on the other hand provides different beige colour upholstery, faux-wood inserts on door armrests, leather wrapped steering wheel, additional two speakers for rear, an LCD information display and chrome surround around its gear lever.

American auto giant, Chevrolet India too has taken the same route with the Sail hatchback and sedan. In regards to the hatchback, its previous U-VA moniker has been dropped and the word ‘hatchback’ is being used as a logo which appears on its rear glass. Exterior changes on this hatch include chrome detailing around its fog lamps while the rear gets redesigned tail lamps. Cabin now features a dual tone dash, leather wrapped steering wheel & gear knob, chrome lining around air conditioning vents and power window switches.

Considering that the mechanics remain the same in the above mentioned example to their previous generations, the manufacturers do seemed to have derived a different meaning of the word ‘New’. In reality this word is being used as a substitute of facelift. For that matter in automotive language ‘Facelift’ refers to a mid cycle update or model change in regards to their exterior and interior design. This is precisely the point here that by calling it new, the sentiment of the end user does stand get dented by the so called claim.  Why not say it’s a mere facelift?

On the contrary Hyundai Motor India being true to the market went for a different approach. It revamped the i20 with the word ‘Elite’ drawing a different parallel which is un-compromised. Well in comparison to what we have been speaking about, the Elite i20 is a proper facelift with entirely different exterior and interior design. Loaded with features, Elite i20 has gained immense popularity from the day it was launched. In fact the company has received 56,000 plus pre-order bookings for this hatch which just shows the acceptance of the product by the consumer despite the heart remaining the same.