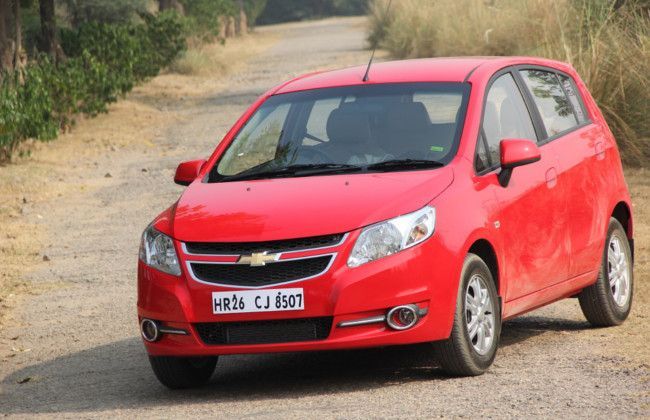 It has been nearly two years since General Motors launched the Sail twins in the country, and the model also happened to be on the company's priority list. The pricing was kept very aggressive for both the hatchback and sedan against its competition. The cars were spacious and built strongly with a 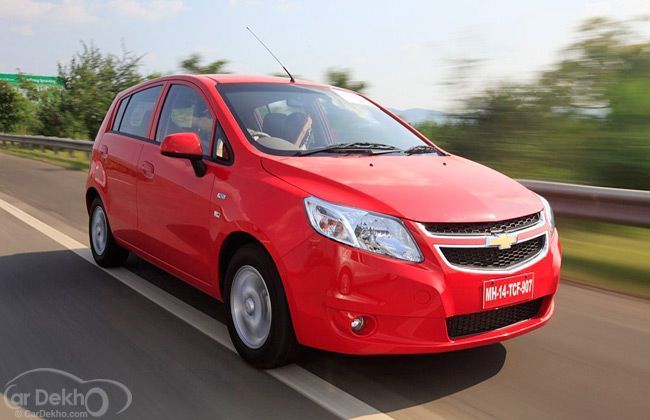