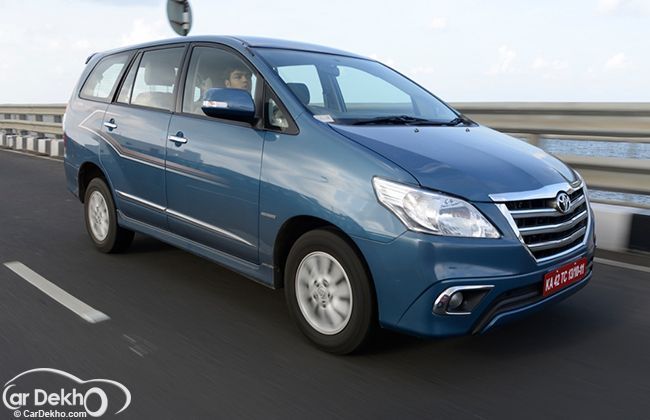 The Innova has been the best selling brand for Toyota and the company continues to sell this MUV as one of its best-selling products. The Japanese manufacturer has recently introduced the titivated version of this multi-utility vehicle. So, what is new in the Innova? It gets a new variant and what 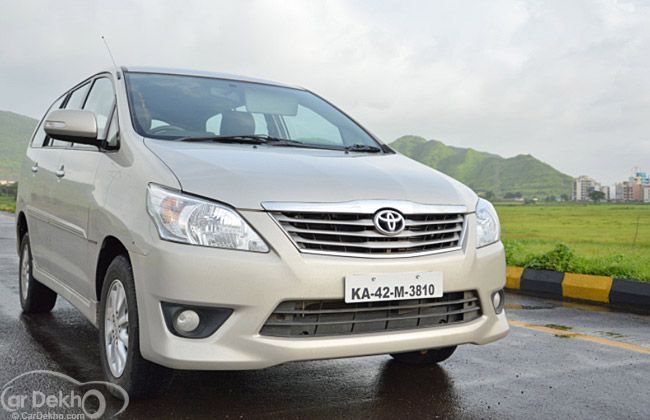 Toyota had recently updated one of the best-selling vehicles, the Innova. The Innova had received its first facelift in 2009, after its launch in 2005. The changes on the Innova aren’t major and are only cosmetic. CarDekho takes the Innova for a quick spin, to find out what all changes have been mad