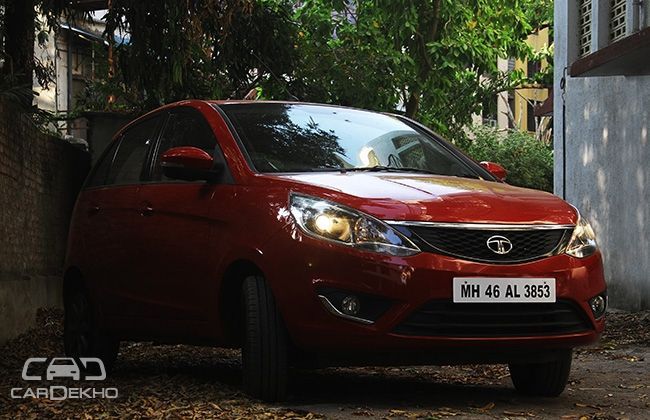 Amongst the first entries to the CarDekho garage this year, was the Tata Bolt. We've been living with it for a while now. After clocking around 2000kms in around a month, here's a quick round-up of how the hatchback has performed. 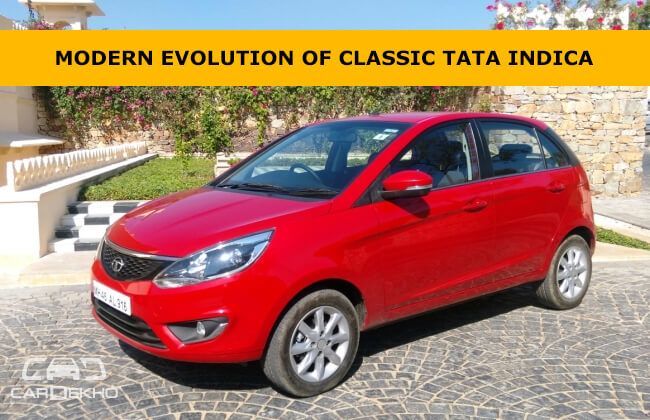 When Tata Motors launched the Tata Zest a few months back, it was start of many new things to come from the company. It's no secret that Tata has been left behind in the sales race by its competition with more modern products. To redeem itself, Tata launched Zest, the first new product under the Hor

Tata Motors had showcased the new Bolt and Zest at the Auto Expo. These are the two new products that the company has been banking on. With a goal becoming the second largest passenger car player, the Pimpri-based manufacturer will be introducing several new products in the coming years. It has alre