The Hyundai Grand i10 is finally in its latest generation and is called the Nios. Can it match up to the bestseller of the segment, the Maruti Suzuki Swift? Only one way to find out. 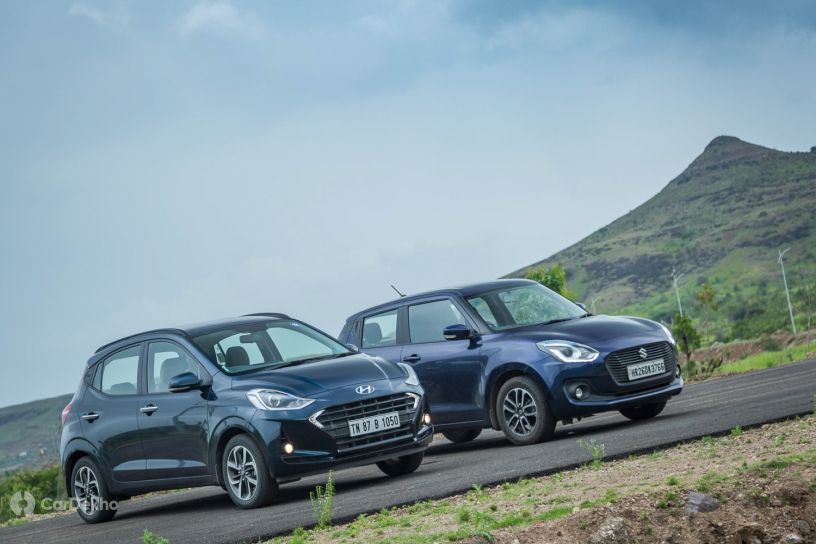 The Maruti Swift has always been the go-to car for families all across the country upgrading from a small hatchback. Because not only does it offer great practicality, space and value, it is fun to drive as well, keeping all the members of the family happy. However, the Grand i10 has always held the quality card over the Swift. In its latest avatar, can it really offer ‘more’ than the Swift?

The Maruti Swift has all the traits which make it a perfect all-rounder. Its practicality, features and the superb engine makes it a car which can be enjoyed by every member of the family. And if you clock a lot of kilometres, the higher mileage will certainly give you a big advantage as well. And if you are an enthusiast, it still is a no brainer.

But the Nios is surely offering more for the family, if not to the driver. The better quality of the cabin, features, seats and build does make it a segment above experience. And what seals the deal is the fact that it gets all of this for Rs 40,000 less than the Swift (Grand i10 Nios Asta: 7.14 lakh; Swift ZXI+: 7.53 lakh, ex-showroom Delhi). Yes, the engine response could have made it an unbeatable package, but still if you are looking for an ideal family hatchback, the Grand i10 Nios is hard to fault.