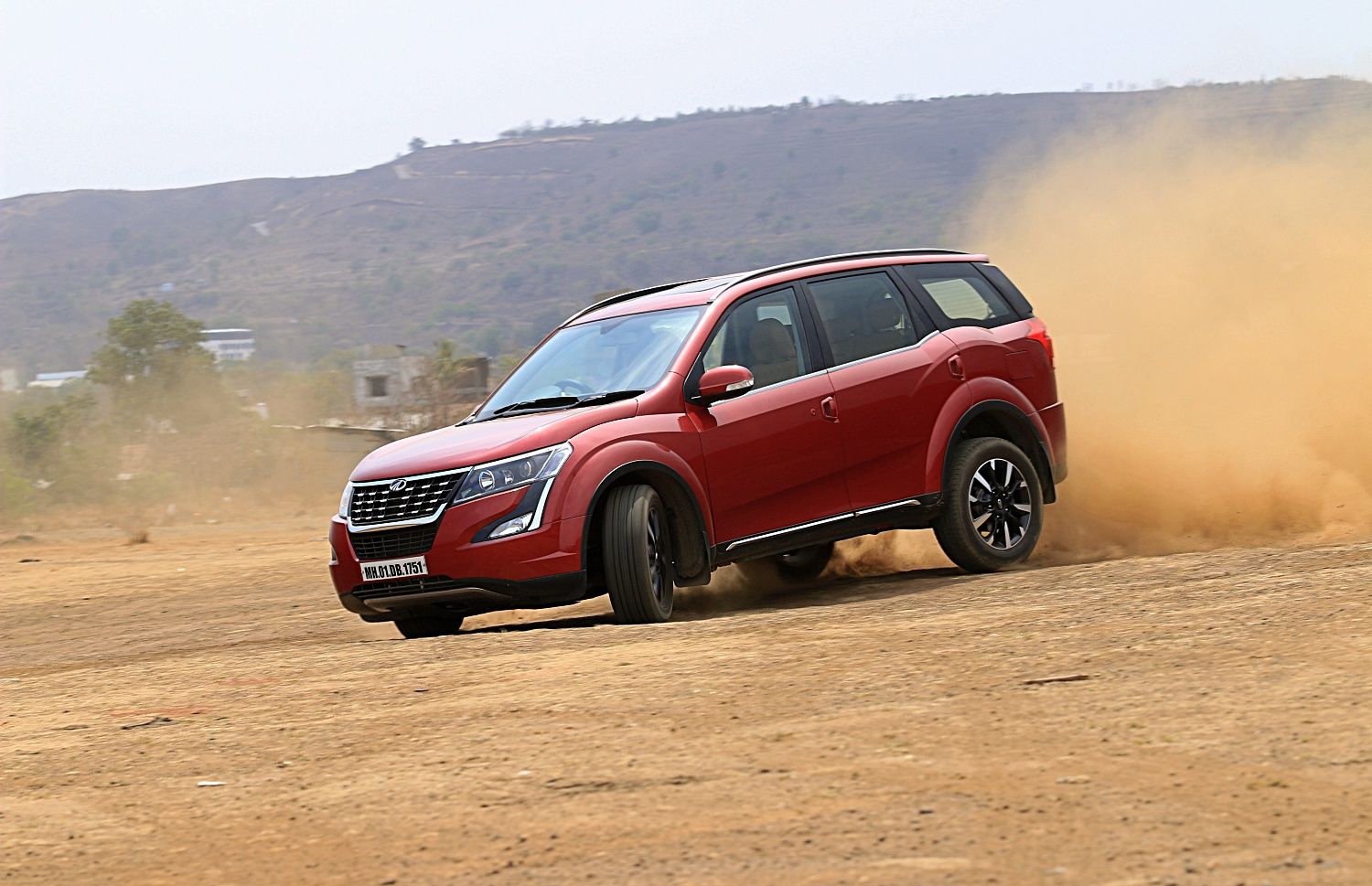 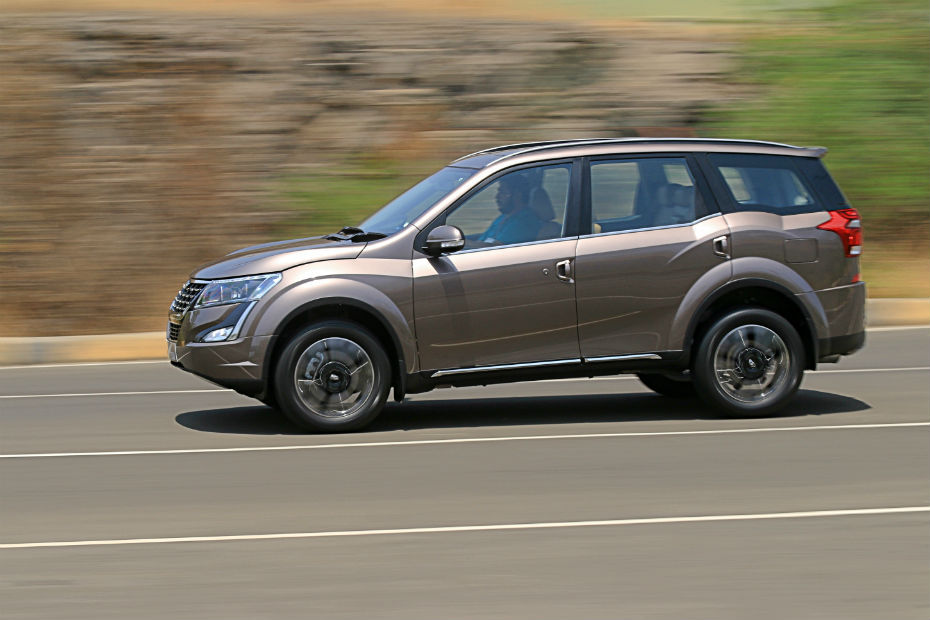 Mahindra’s flagship, the cheetah-inspired XUV500 has received its second facelift in seven years of existence. It still plays on its strengths which comprised of a good-looking, feature-loaded package, coupled with grunty performance. So what has this facelift brought to the table?

It's been four years since the first XUV debuted on Mahindra showroom floors. The  XUV5OO was a huge departure for Mahindra. It had forayed into developing a properly upmarket offering; a diametric opposite to their stronghand - building rugged, purposeful, apocalypse surviving UVs. Over the course

Not so long ago, Mahindra and Mahindra were best known for the Bolero. Rewind back a bit more, and the Armada would flash before your eyes. Roll back further and you reach a stage where the only claim to fame Mahindra had, was remaking the iconic Jeep. Over the past decade, Mahindra has taken huge l

In a jungle, there are animals that walk leisurely and there are other animals that pounce on their prey. One such pouncing animal is the Cheetah. It’s strong, bold, very agile and relentless in attitude. No matter what and no matter when, it makes sure to get its prey very quickly and effortlessly.