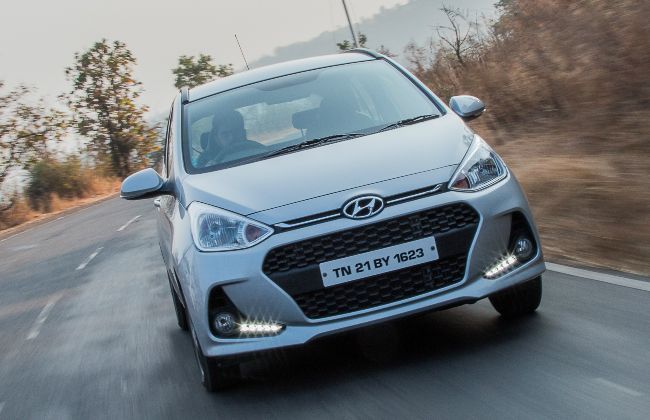 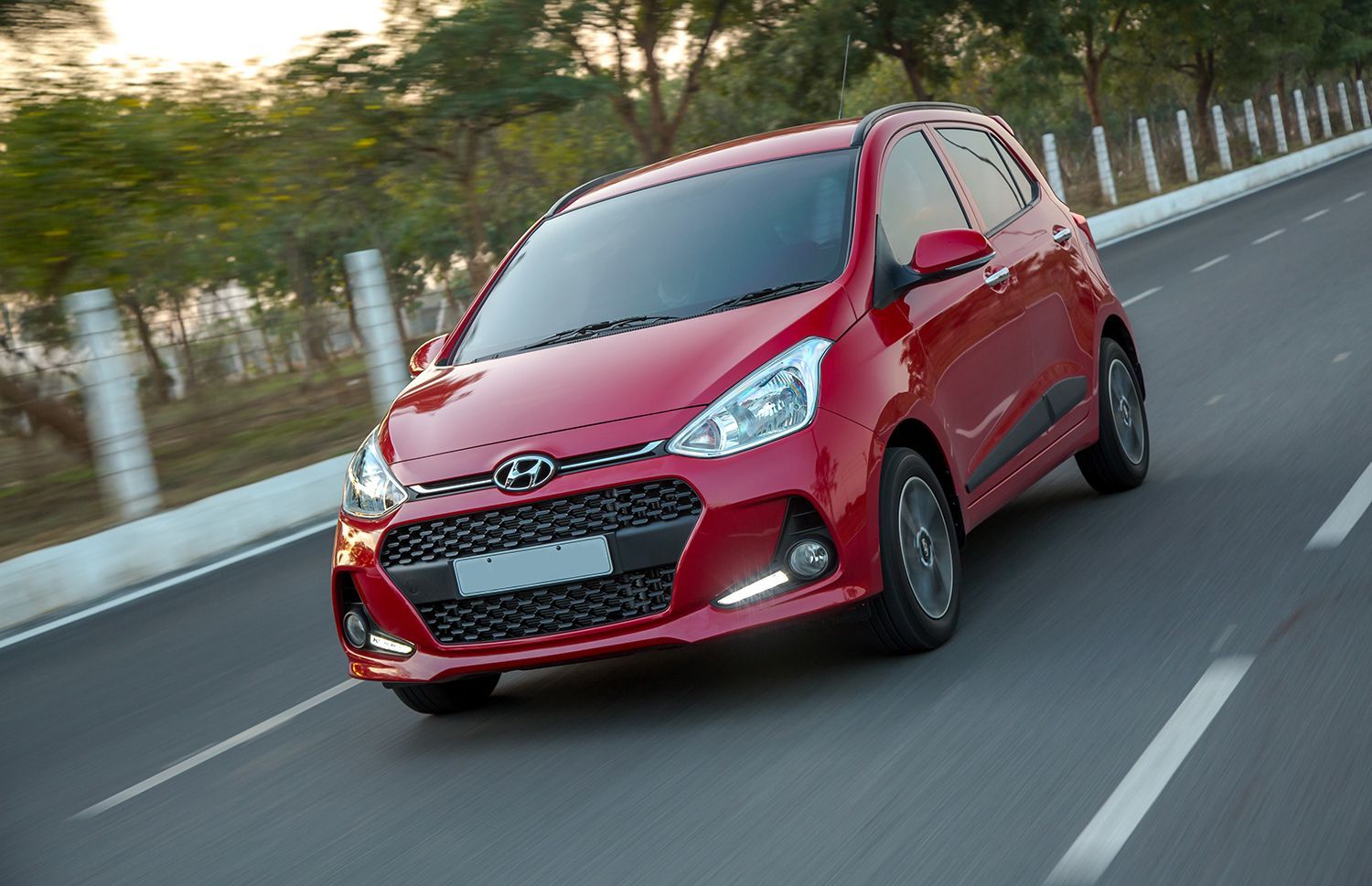 Hyundai has launched the 2017 Grand i10 facelift in India with prices starting from Rs 4.58 lakh (ex-showroom, Delhi). It is powered by a 1.2-litre petrol and a 1.2-litre diesel engine. The diesel engine is a reworked version of the previous 1.1-litre unit and makes more power and torque. Cosmetic u

Hyundai has stepped forward with the existing Fluidic Design and the Grand i10 is the first product that gets this. The styling has now matured and is a bit more subtle than bold.

The i10 began a new phase in Hyundai global innings giving them a boost not just to set a new trend, but also an improvement in their market share and even the customer’s image of the brand changed drastically. In India, the i10 and even the i20 were runaway success products. Then the next thing tha