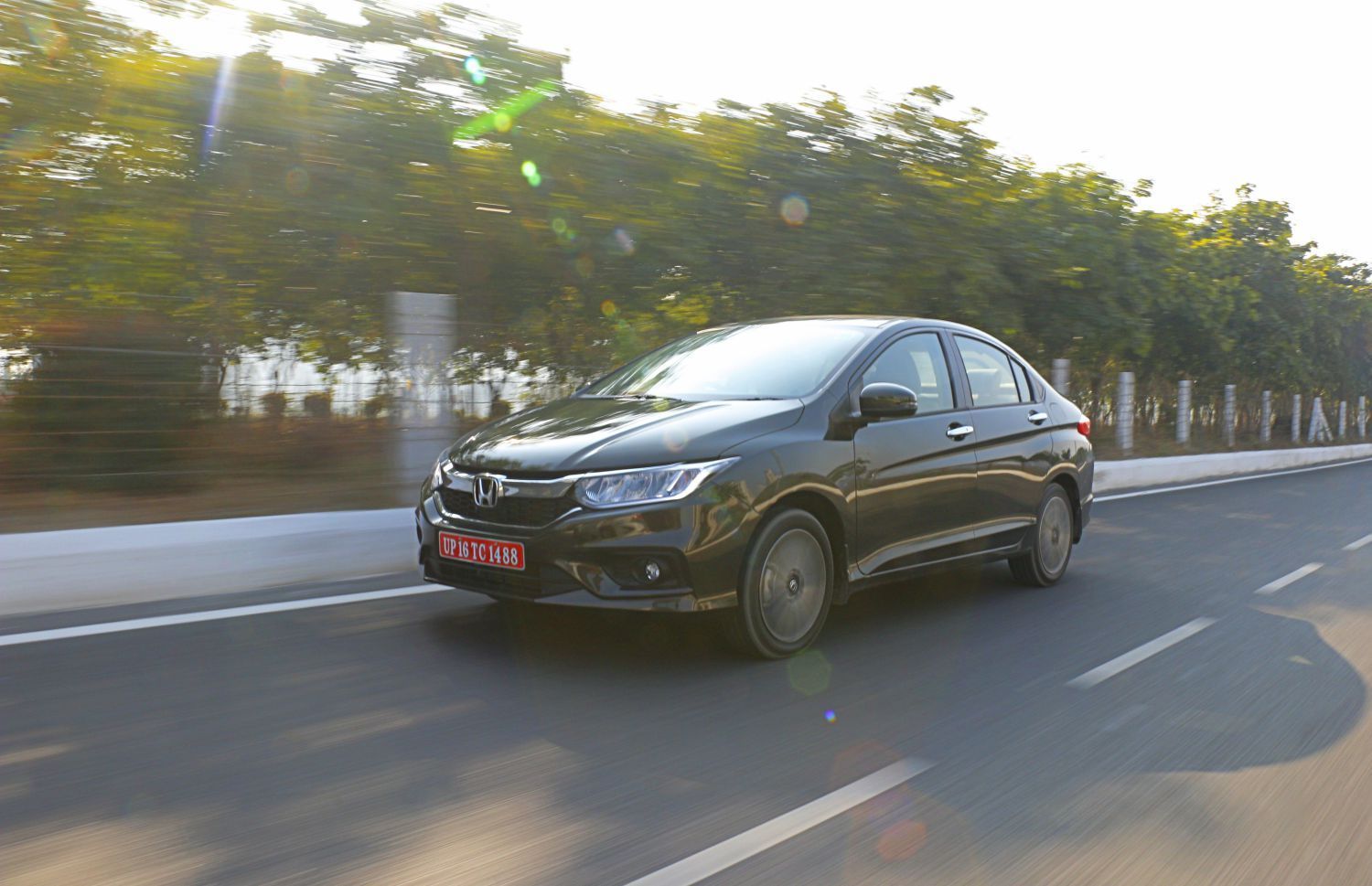 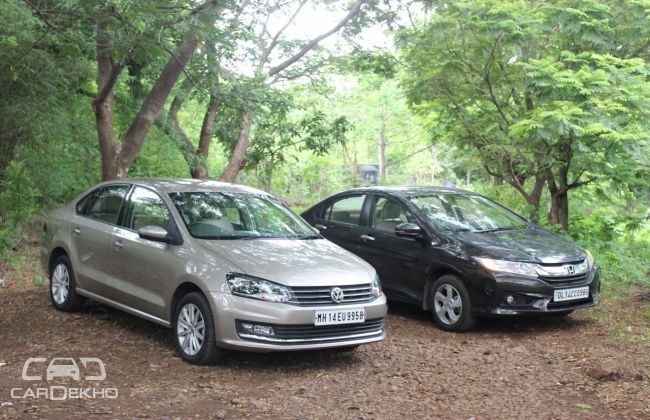 The Honda City's success story is so phenomenal, that at one point of time - it became the go to family sedan. The City continued to dominate the market for around a decade with a single petrol engine option. It?s rivals couldn?t come close, even with diesel engine options. The lack of a diesel moto

Several automotive brands have their signature products. Maruti Suzuki is till date known for its 800, Santro is synonymous for Hyundai, Octavia for Skoda and the City for Honda. The Japanese manufacturer has been the segment leader since the introduction of City in 1998, until lately when Hyundai o

Honda India has been garnering a lot of good response in the country for long and its biggest selling model is the executive-Honda City. The Honda City was primarily developed for the developing markets of Asia and South East Asia. India got the Honda City quite a few years back and recently Honda h