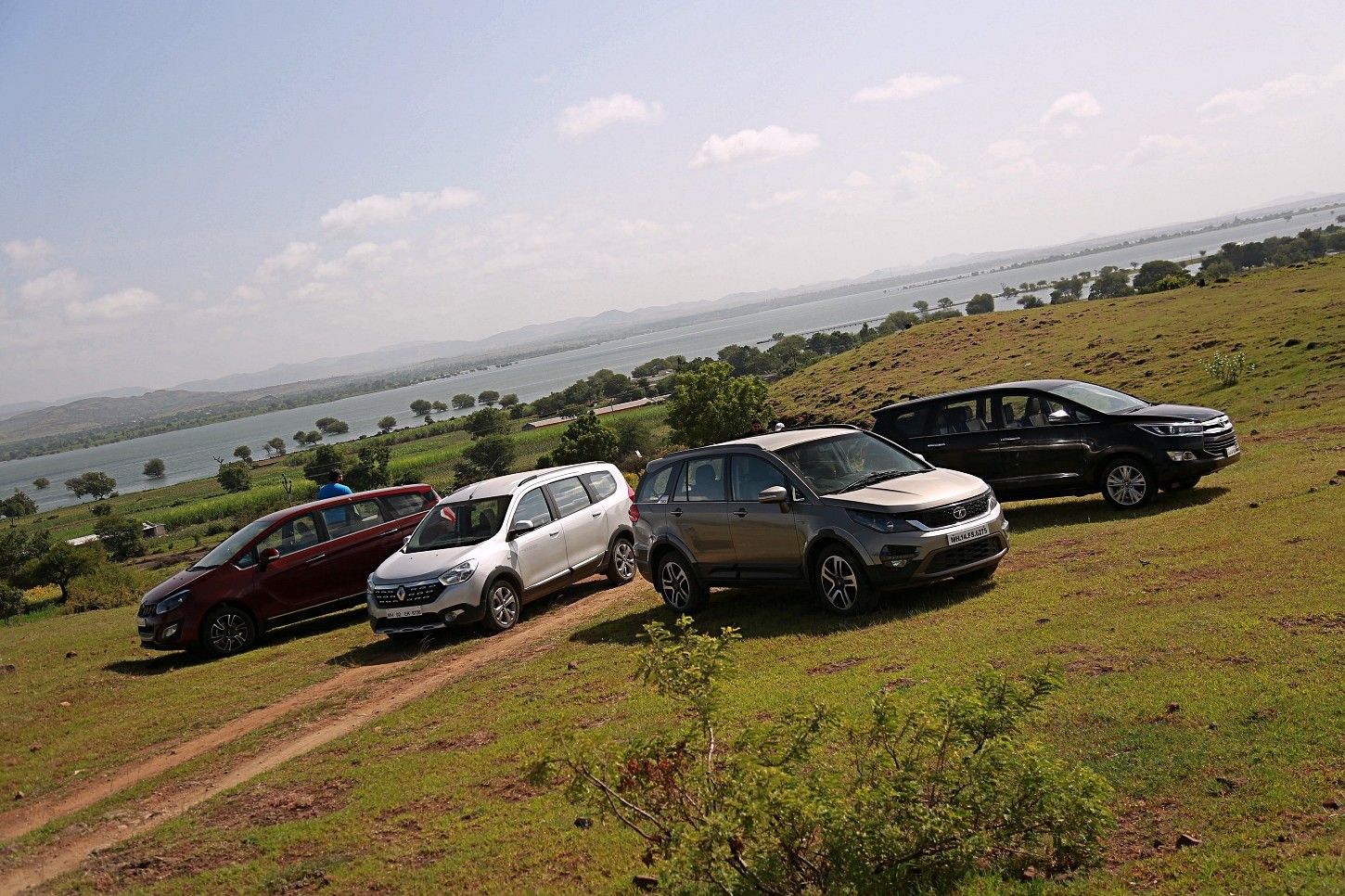 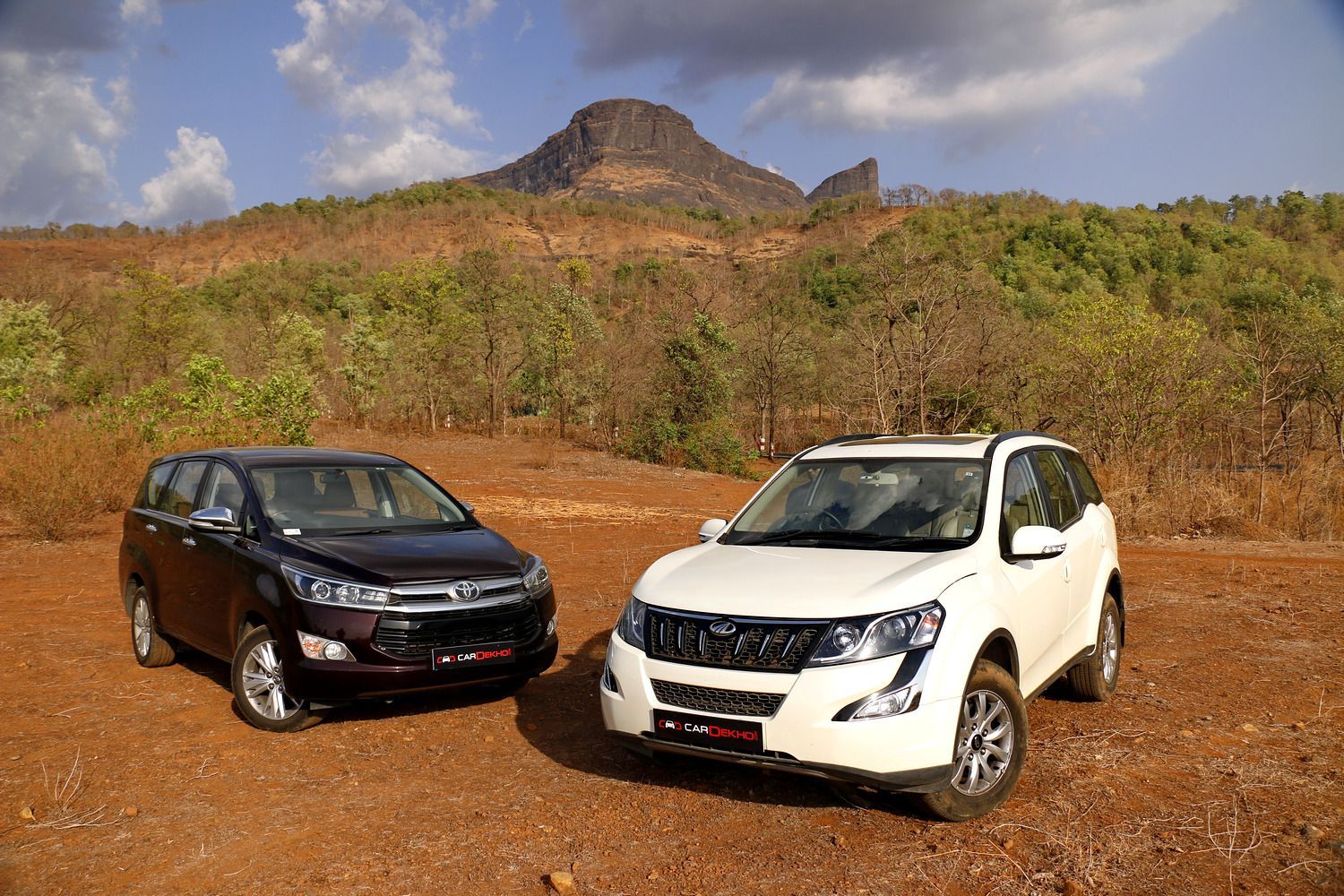 The Innova Crysta and XUV500 now get automatic transmissions. Which one do you pick?

It’s been over 10 years since the Toyota Innova was launched and while it got cosmetic updates and new features, it has remained the same car, more or less, over the years. And now, Toyota has finally given the popular MPV an all-new avatar. We took the new Toyota Innova Crysta for a spin around Goa