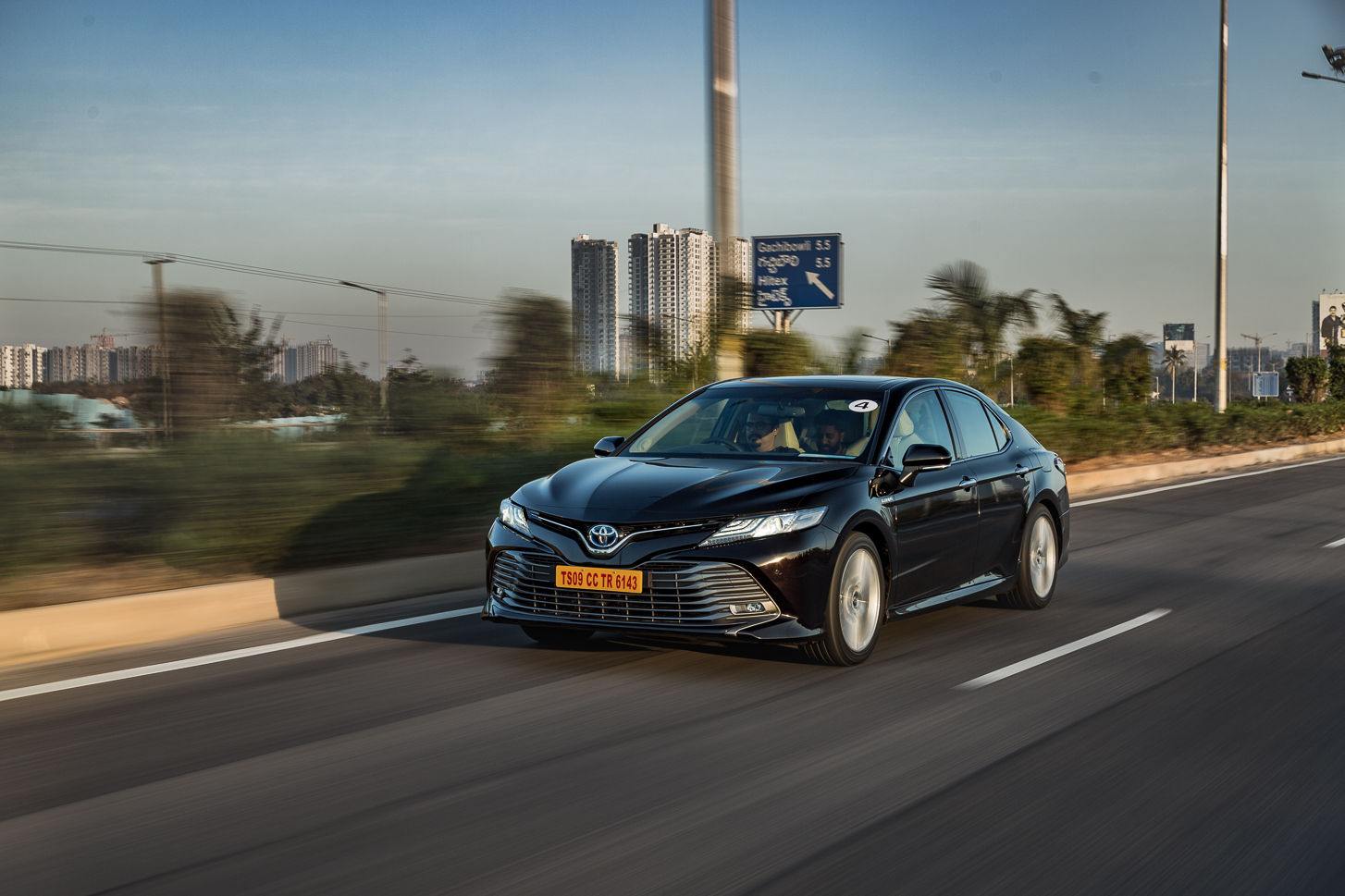 In a sea of options including some very tempting SUVs, should you put your money on a petrol-hybrid sedan? 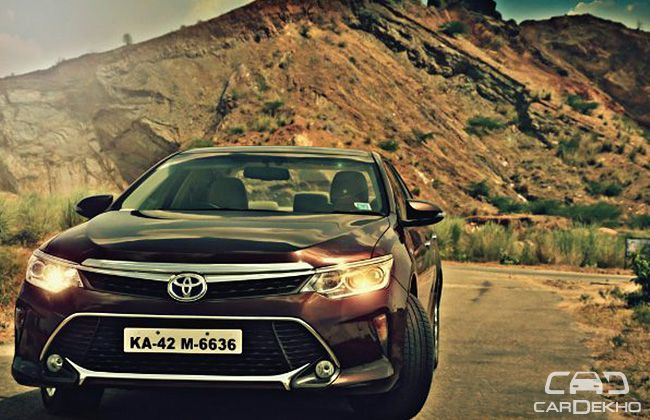 The Camry comes from a brand which provided hybrid technology to masses for the first time before the world went gaga over green cars and is indeed country's only luxury hybrid sedan!

The Toyota Prius is one of the world highest selling hybrid sedans, and there is no hiding in it. Several celebrities across the globe have procured the Prius as a symbol to be friendly to the mother earth, showing how caring they are. Cameron Diaz, Jennifer Aniston, Julia Roberts, Carey Mulligan an

The Toyota Camry happens to be the 2nd best-selling car model after the Corolla in the Toyota line-up. The Toyota Camry was introduced in the year 1982 worldwide and debuted in 2002 in India. For some extra knowledge, the word Camry is the synonymous for Crown in Japanese and Toyota also had a model