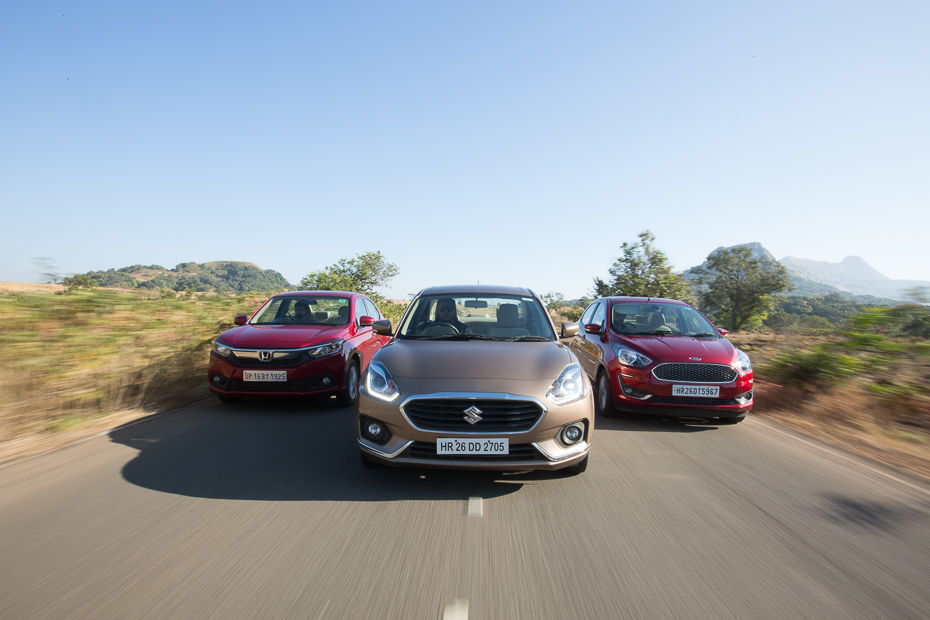 Can the new Ford Aspire with its new petrol engine better the top guns of the segment? 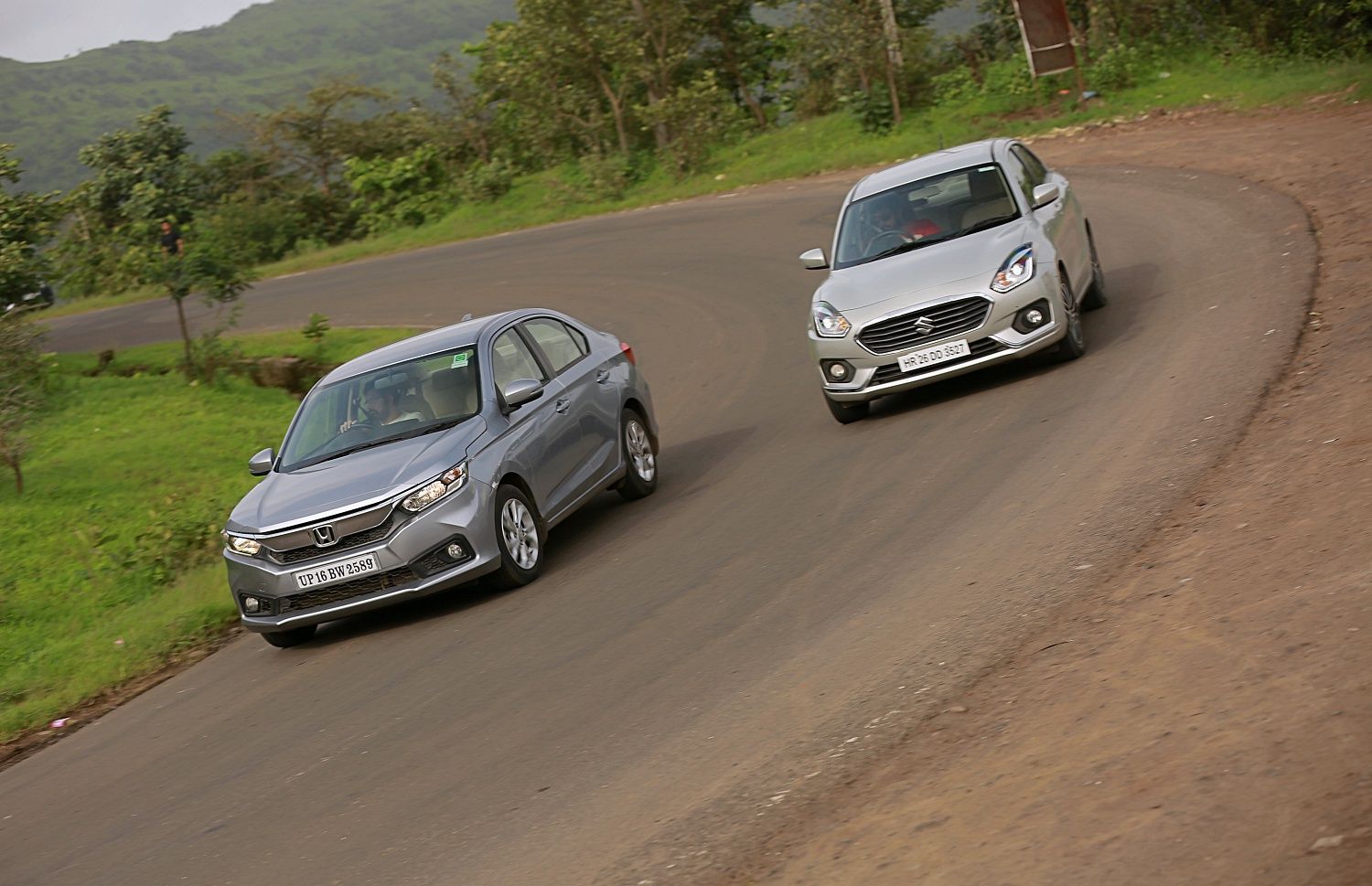 Honda plans to dent Maruti’s sub-4 metre dominance with the all-new Amaze. But, has it done enough to make it more desirable?

Compact Sedan Comparison: Dzire vs Xcent vs Tigor vs Ameo vs Aspire

The ever competitive sub 4-metre sedan category gets a new entrant in the form of the all-new Maruti Suzuki Dzire. Is it the most comfortable and practical sedan for your family? Let’s find out.

We put the Maruti Dzire through a series of tests to see how it betters its capable predecessor.

Almost a decade after it was introduced, India’s bestselling compact sedan, the Maruti Suzuki Dzire, is back in an all-new and grown-up avatar. Will it continue to dominate people’s hearts and thereby sales charts?

Same engine, same gearbox. Is one better than the other?

How does the Volkswagen Ameo stack up against the established Maruti Suzuki Swift Dzire? We find out!

Swift Dzire vs Amaze vs Xcent: Hatch-ing a boot

Compact SUVs and now its time for compact sedans. Ladies and gentleman, presenting the new Hyundai XCent, the new compact sedan from the Korean manufacturer. This at the moment is competing with the Honda Amaze and the Maruti Suzuki Swift DZire. If you wait for a year and a half, there will also be

“I cannot afford to lose but I have to gain. The gain should be affordable. And the gain should lead to further gain” that’s what exactly the Swift Dzire must have thought before it underwent a total cosmetic surgery.  There was a challenge before Maruti engineers when they had to redesign the Dzire