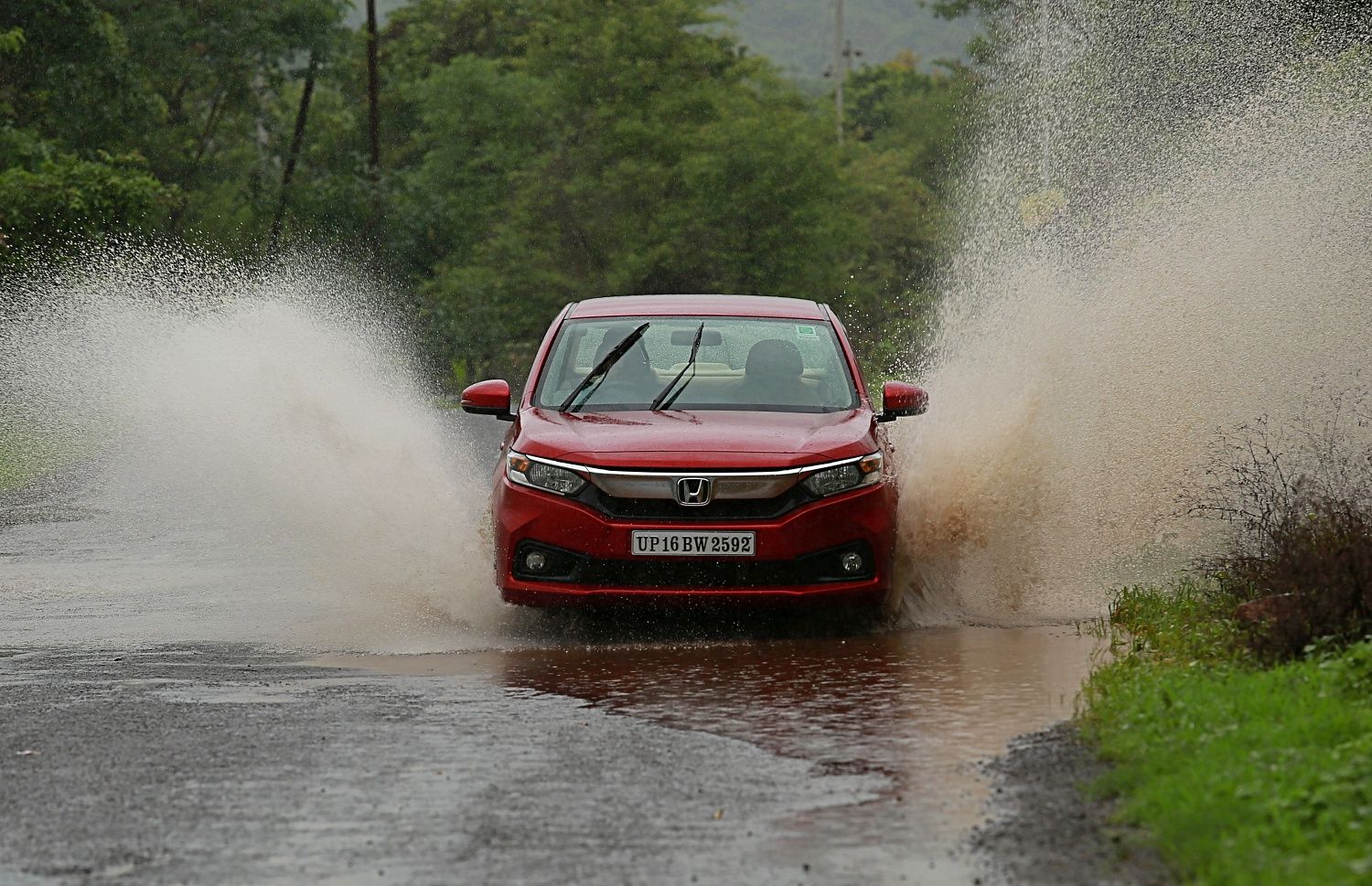 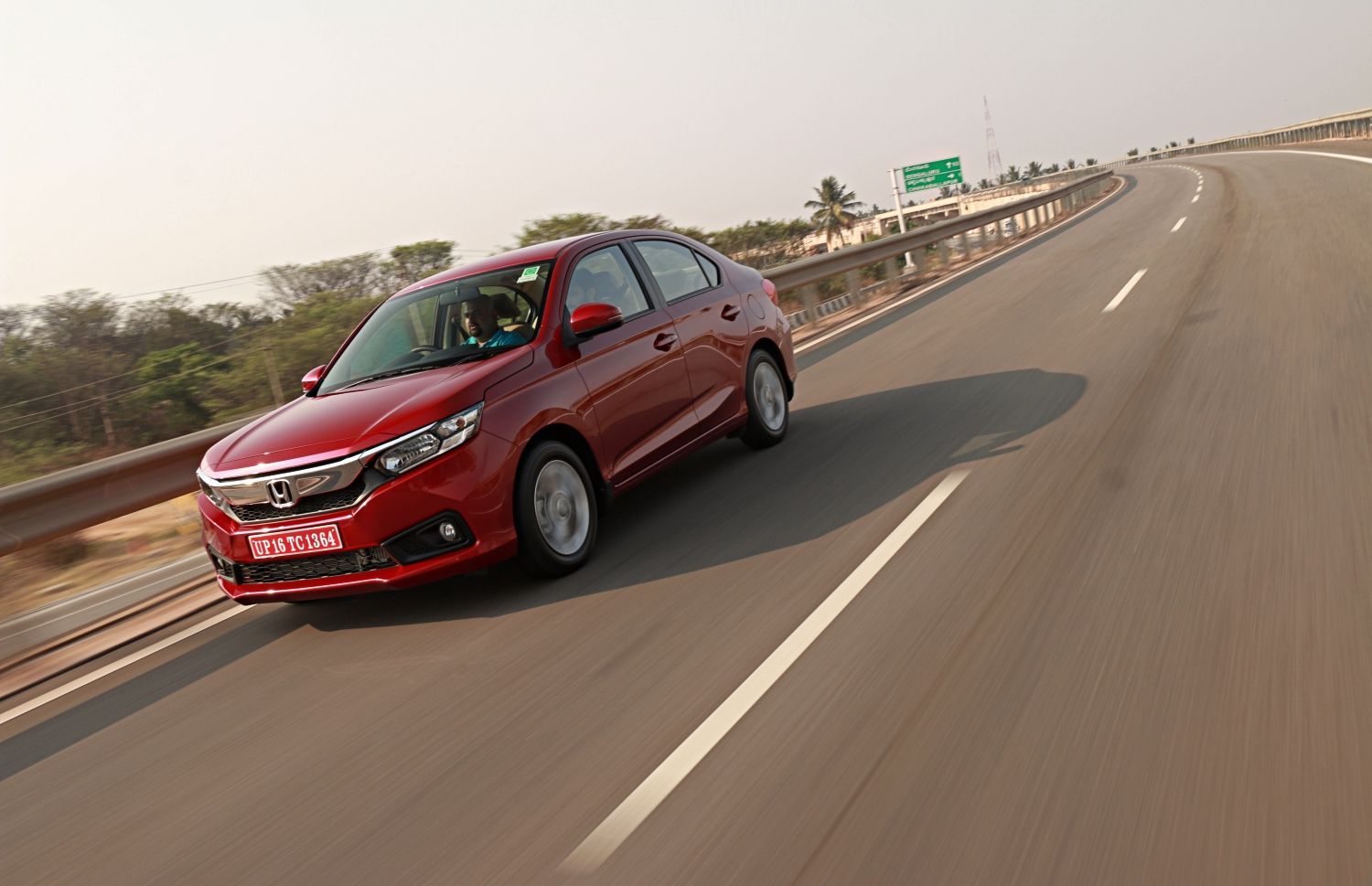 Back in 2013, the Amaze ushered in the company’s first diesel engine to the diesel-hungry Indian market. Soon, the second-gen Amaze will debut the first-ever diesel-CVT combination in the country. So we find out if the diesel-CVT is as good as Honda claims it, and if the Amaze has become better over

The Amaze was pretty much a landmark car for Honda in India. It was a car that was born out of government regulations that forced Honda to make the Amaze the way it is. The Amaze was Honda's entry into the cut-throat compact sedan segment. However, the ore important bit was that it was Honda's first

Amongst the heated battle of sub-four metre sedans, GM India managed to offer the Sail Sedan as an above four metre sedan for similar pricing. The bid was to create a car with comfortable space and frugal engines in a compact affordable package. Despite being a fair idea, it failed to catch on. On t

After driving the prototype version of the  Honda  Amaze in Montegi, Japan last year we were impressed with the packaging of this sub 4-metre sedan. It came to us as a surprise the manner in which the Japanese manufacturer worked its way through in just four months, we were driving the Indian produc

Honda had introduced the Brio last year. This was their new entry-level hatchback replacing the Jazz. We have been sharing the images of the Amaze, which is the Brio-based sedan for Honda. The Amaze will land on the Indian shores by the next financial year, and this will be the first car from Honda