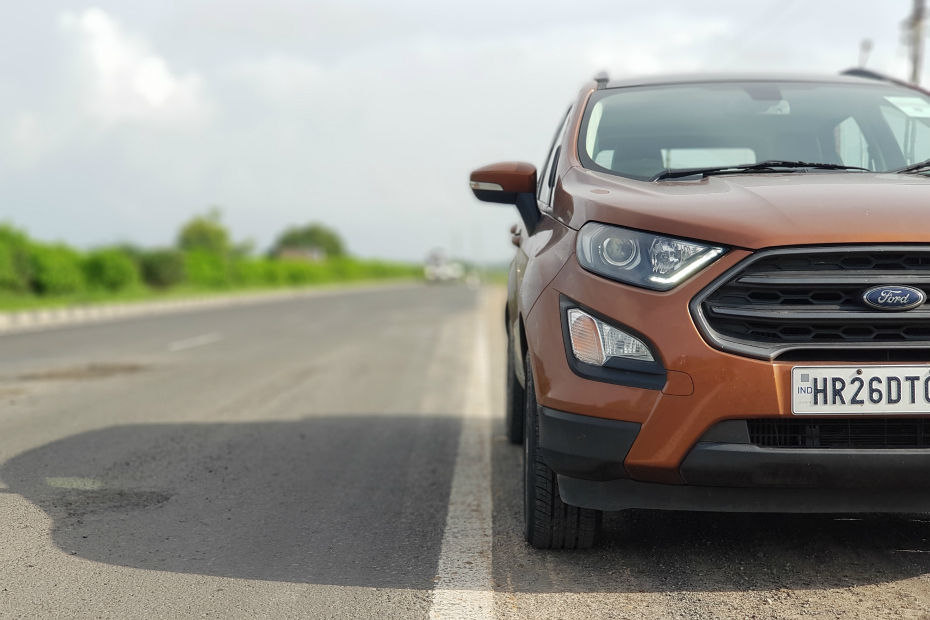 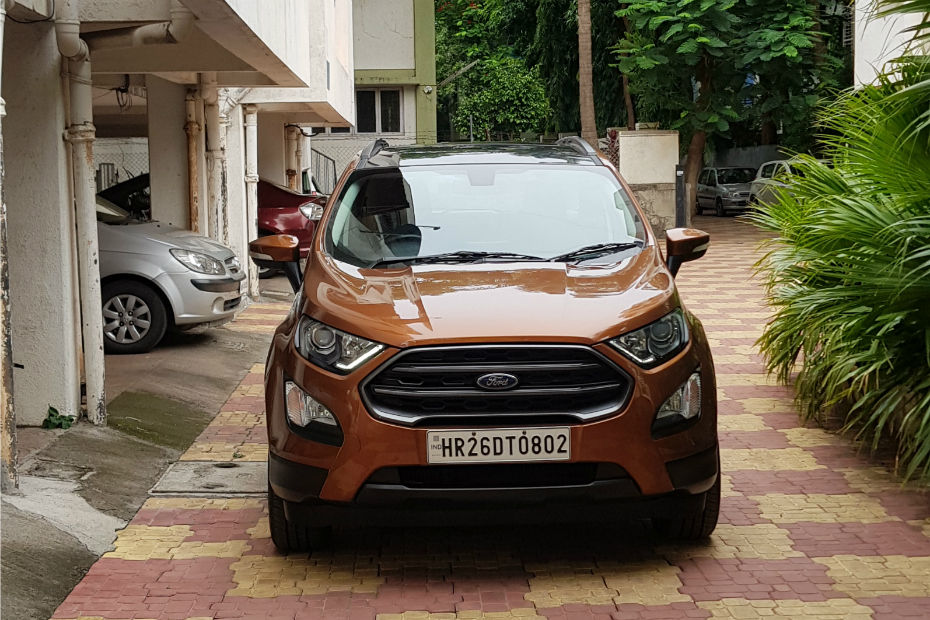 Fresh look, upmarket interiors and a new heart. Are these enough to add some funk to the ageing EcoSport?

The compact SUV segment is one of the fastest growing in Indian car market and there is no reason why it shouldn't? Considering the road conditions, the traffic sense, SUVs are generally the pick of the lot. As these are compact, they are perfect for city use, as they are easier to drive, manoeuvre

When Ford showcased the EcoSport for the first time at the 11th Auto Expo in New Delhi, the Sub 4 metre compact SUV dawned a new horizon. Its pre-launch online and outdoor promotions by the American automaker ensured that this SUV had made its mark in being recognized at all display locations and at

Plotting a Raised-hatch The compact SUV is one of the fastest growing segments in India. Renault Duster was the first in the segment to be a runaway success, on the other hand now Ford has launched the Ecosport after about one and half years after displaying the vehicle for the first-time at the 201

Smart-vehicle? People lead multiple roles in their life, and now they need everything else to be intelligent too. This is one reason why we see a boast in the sales of smart phones and televisions, increase of traffic on the Internet, decline in the sales of hard copies. There is also a similar expe