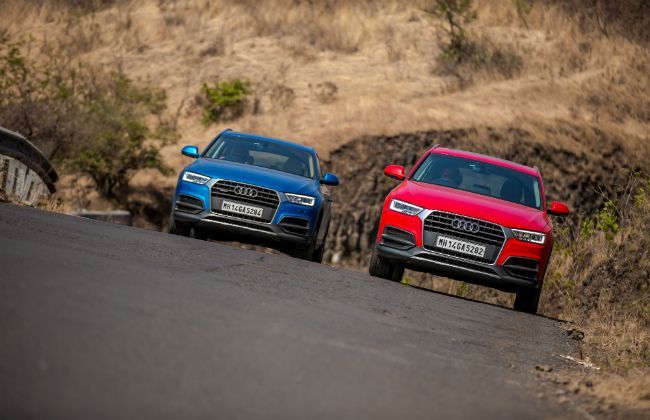 Have the mechanical updates plugged all the gaps in the Q3's formula? We sampled the petrol as well as the diesel avatar of Audi's entry-level SUV to find out just that! 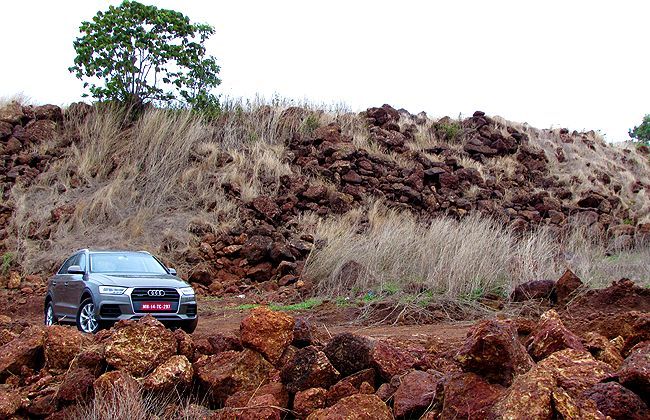 The Audi Q3, since its arrival, has been ruling the premium compact SUV space in India. Good looks, frugal diesel engine and aggressive pricing, made it a runaway hit and now in the newest avatar, it promises to continue the dominance. We just had a go in one on the beautiful streets of Goa to find

Competition does amazing things. Not only do the manufacturers try to get one up on each other by making a better product, but the us consumers get a load of options to choose as well before we put our hard earned money down. Now the Q3 was Audi's entry level SUV offering which proved to be an extre

Mercedes-Benz, BMW and Volvo have chosen the hatchback route for the entry-level car for their brands, while Audi has chosen the other route. The Ingolstadt-based German manufacturer believes that the luxury car segment isn?t about hatchback atleast for the Indian market and it has introduced a stri

When Audi had announced that it would be bringing the Q3 SUV to India, the news created a spur among Mini SUV buyers and Audi fans alike. The Audi Q3 is on the brink of its launch here in India. The Audi Q3 or Type 8U as it was internally known was launched internationally in 2011. The Audi Q3 when