Mercedes-Benz S-Class vs BMW 7 Series: Battle Of The Diesels

If you are reading this review, you either have made it big in this world or have too much time on your hands. Either way, we answer the big question - 7 Series or the S-Class? 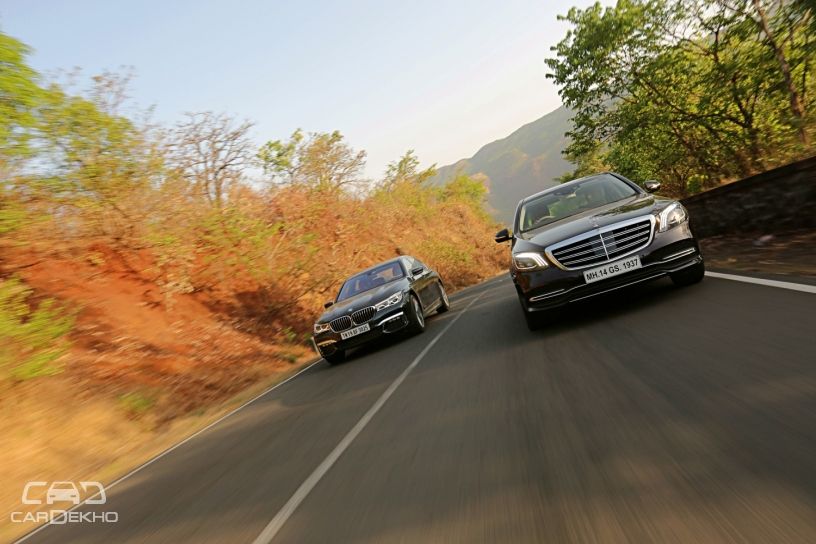 Ever since I was a kid and dreamt of having a big bossy sedan, these two cars kept me up at night. Now, luckily my career choice has given me the perfect tools to finally give that kid an answer - a Mercedes-Benz S 350 d and a BMW 730Ld M Sport. Being flagship sedans, these cars pack everything a manufacturer can possibly offer in a car.  This means a lot of jibber jabber that you might not be interested in. So today, we will cut to the chase and will only focus on the things which matter and help you choose the right one as simply as possible.