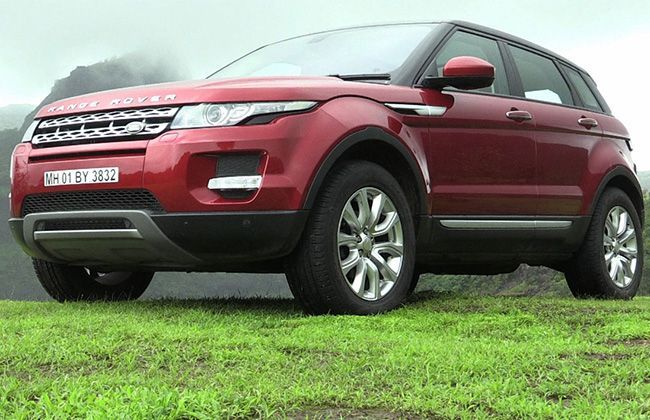 If there's anything that history has taught us about the British, it is that they are proud of a couple of things. There's the Queen, tea, cricket and ofcourse - Land Rover. The Land Rover brand has seen a lot of ups and down, changed a lot of owners and received a lot of bouquets and brickbats over 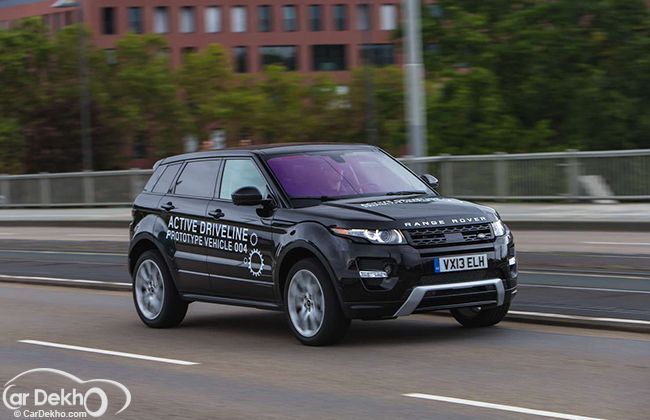 The Evoque has always been a stylish and probably one of the most gorgeous SUVs that ever made it to production. Since its launch in 2011, Land Rover has increased the production capacity to three shifts to meet the demands of this SUV. For the 2014 model year, the British marquee has further enhanc

The concept of downsizing isn’t just applied to engines, but also to vehicles. Manufacturers are introducing smaller and compact SUVs. After producing anywhere-go vehicles for decades, Land Rover introduced a compact SUV for the city driving— the Evoque. Such vehicle designs come once in a decade an