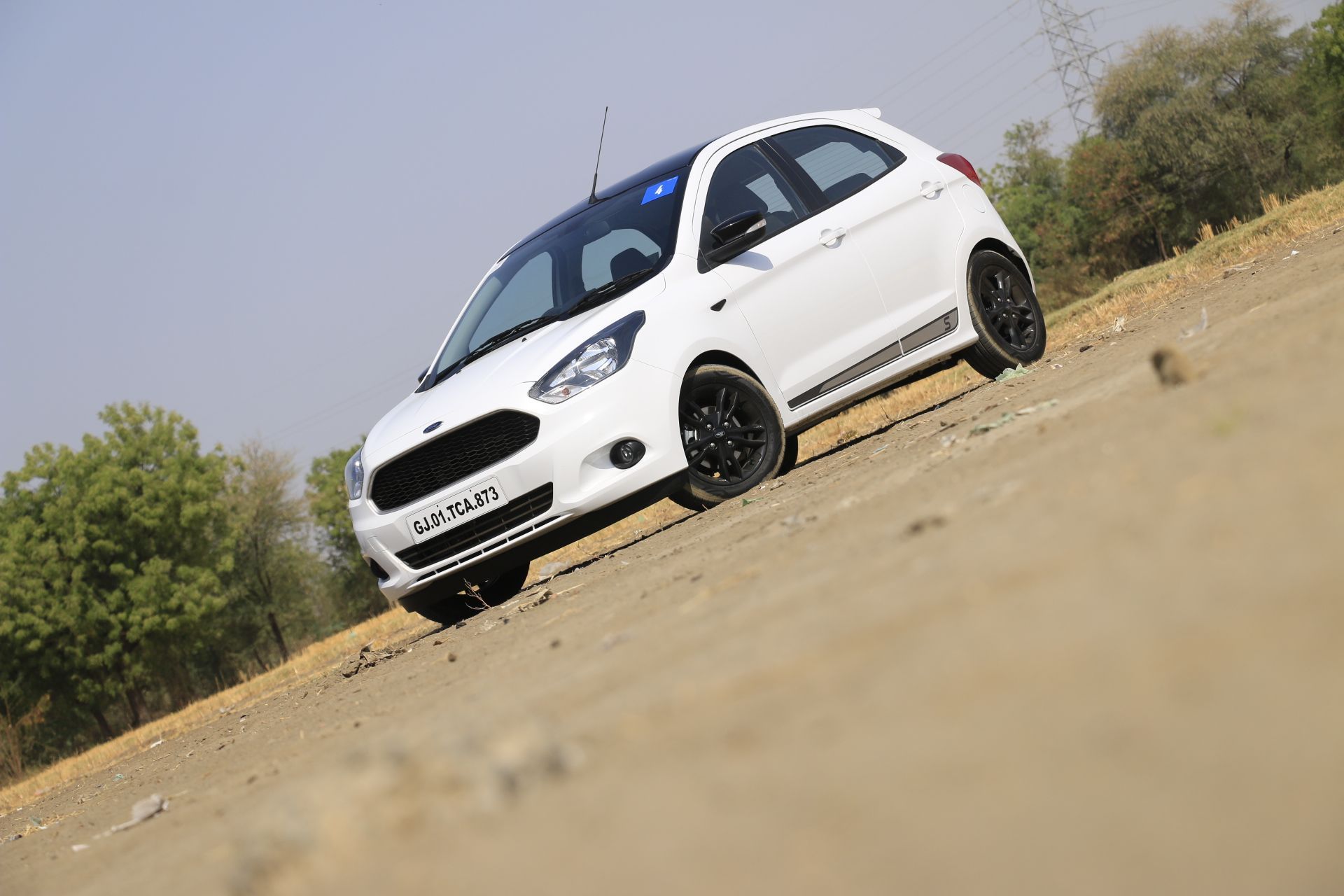 Is the Figo Sports Edition what enthusiasts wanted all along? We find out. 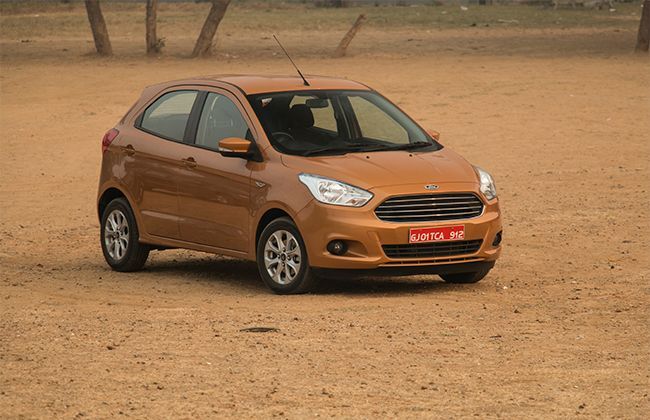 Ford Figo when launched in 2009 surprised everyone with it's handling characteristics. It became an instant hit for Ford and can be credited for keeping the American car maker's ship afloat in our market. It was based on the European Mark V Fiesta's platform and had a go-kart like feel in the way it

Let's face it, the traffic situation isn't going to get any better. Yes, there, ll be new towns, better infrastructure, better roads - the lot. What isn't going to change however, is that traffic snarl at your most hated junction on your way back home. It has been there for ages now, and will be rou

We've seen a lot of successful hatchbacks turning into sub-4 metre compact sedans in the recent past. However the trend saw a flip last year when Tata launched its Zest in the first place instead of hatch counterpart Bolt. Now following the same path, Ford introduced the compact sedan Figo Aspire la

After returning the Honda Brio, we wanted another hatchback in our fleet. A car that can be taken for city commute. Something that is compact, and yet spacious. The Brio did the job well, but the rising cost of petrol increased our expenses. With a daily driving of 50-60kms, petrol was a bit heavy o

Figo in Italian means cool, and to make a fashion statement Ford initially launched it in squeeze colour, with an option of coral red interior. With a mid-life facelift due, Ford continued with its fashion trend on the Figo and enhanced its existing appeal. Ford claims to have made the existing Figo

The Figo from Ford India was a make or break model in short. The Figo was supposed to be a model on which depended the future of Ford in India and it did just that. The Figo not only got Ford India back in the reckoning in the small car segment but also got Ford more than 20 car awards in the year 2

Here, we are with another new car Road Test, this time it is the Ford Figo Diesel - the higher end Titanium variant . Before going into its performance, handling and comfort, let me take you to the heart of the Figo; under the bonnet, it has a 1.4 litre Duratorq TDCI, 8V SOHC, 1399cc, diesel engine