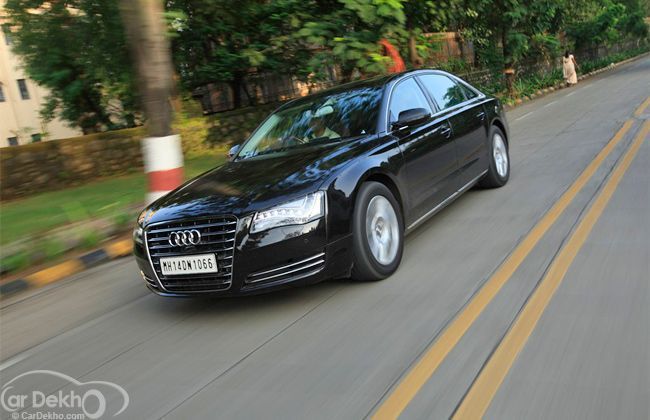 The Audi A8 remains the flagship model from the German car maker across the globe. The first of the lot was introduced in 1994 which replaced its predecessor, the Audi V8. Previous generations of the A8 employed the Volkswagen Group D platform while the current generation A8 is built using the lates 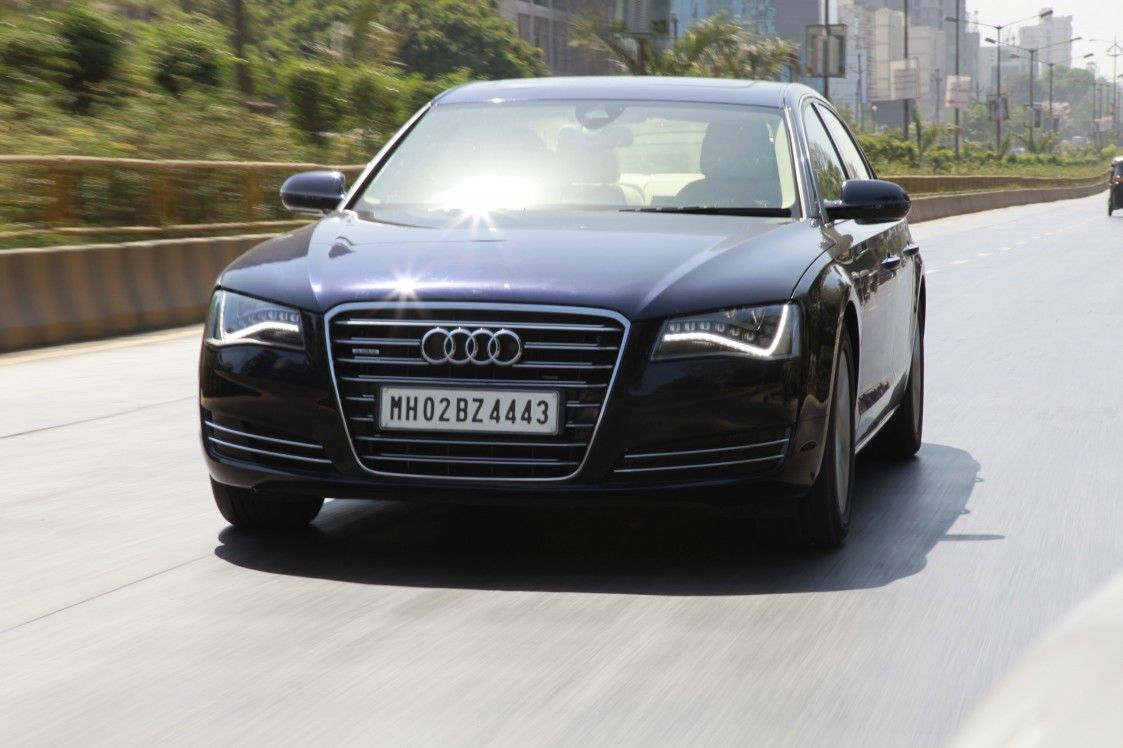 Audi A8L 4.2 FSI Elegance Personified   We got our hands on the 2011 Audi A8 that has been just recently launched here in India. First things first, the Audi A8 is the biggest and the most luxurious sedan made by Audi in its lineup. The first A8 was introduced in 1994 which replaced its predecessor