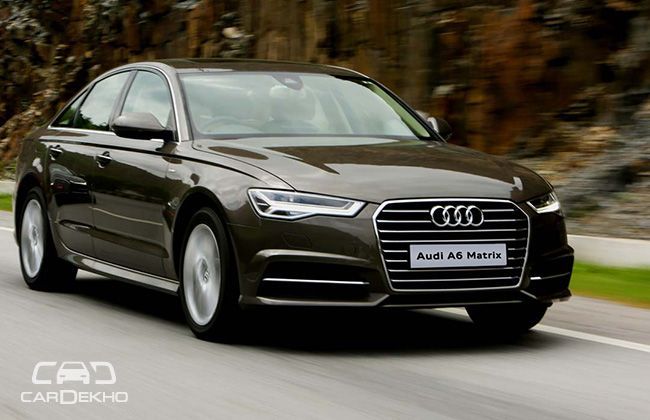 Audi's A6 has just gone under the knife for a midlife make over, but according to Audi it's a lot more than that. We take the popular German sedan for a spin around the beautiful roads of Udaipur to see what they are talking about. 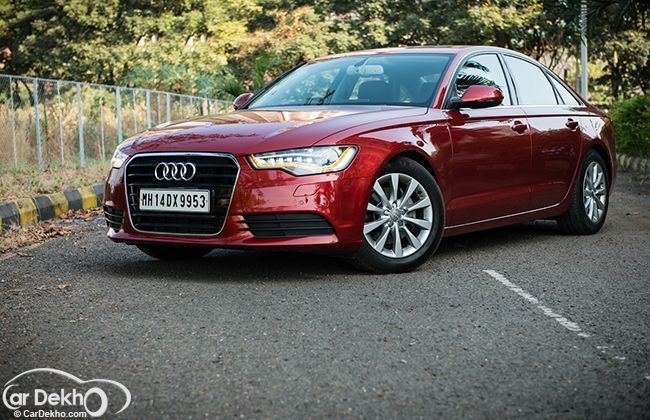 Contemporary and classy If you recall our story of the Audi A6 Special Edition (http://www.cardekho.com/features-stories/the-royal-treatment.htm_), this was a limited edition A6 with several new features on it. Several of the features from this tickled down to the A6 as well. We lay our hands on the

Audi A6: Truly a drivers car

The A6 is the second best seller from the German car maker Audi. Cars from Audi have a great amount of grace and a lot of elegance to them. The Audi brand was better known as Cricketer Ravi Shastri’s car in the 80s, the Audi 100 that he won as the Champions of Champions Trophy in Australia also happ

Cars from Audi have been liked a lot in India. In the 80s, it was cricketer Ravi Shastri who got an Audi 100 (which is also a predecessor of the A6) for making India win the Champions Of Champions Trophy in Australia. Audi cars are known for their elegance and grace. These cars have a mix of driving