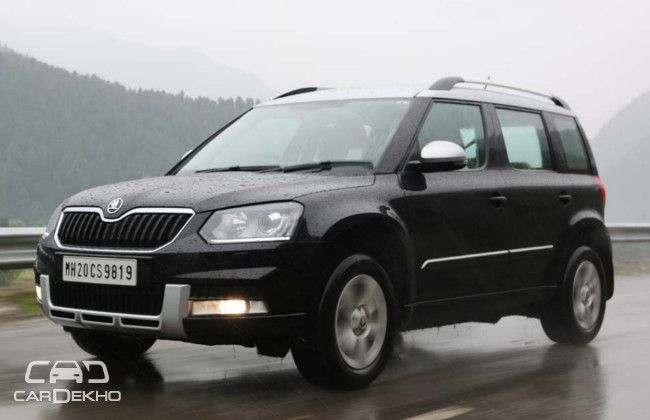 The SUV segment has bailed out many a manufacturer out of the doldrums thanks to the Indian consumers affinity towards these large hunks of metal. However while most of them have tasted success, there have been a few who despite being capable and better than the competition in most aspects haven't r 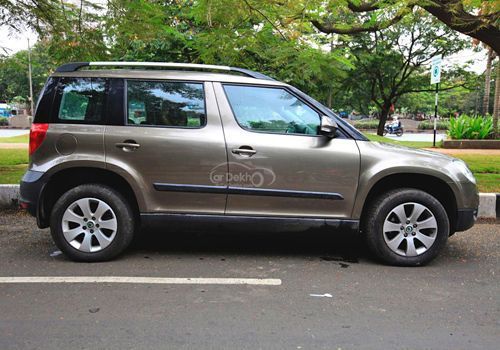 We have been driving around the Skoda Yeti 4x4 which happens to our long term test car currently. After having driven for more than 800kms covering over a month we are now in a position to get a first hand ownership report.

It has been more than a year now, since Skoda launched its mini crossover SUV-Yeti in India. Though it is a very fine mini SUV, Skoda Yeti did not bring in large numbers as it was expected. The Skoda Yeti is a mini SUV crossover that was introduced globally in 2009. India got the 4x4 (4 Wheel Drive)

Skoda finally launched its first SUV for India a few days back, we drive the top end variant the Skoda Yeti Elegance to bring you the first hand review of the much awaited car.