Back after a long wait of six years, does the Honda Civic offer the right blend of practicality and performance to be your everyday executive sedan? 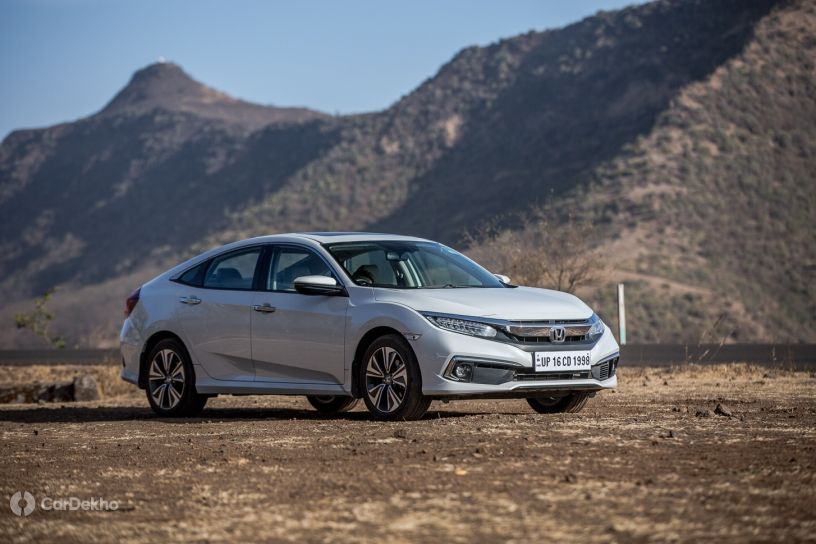 Back in 2006 when the Civic was first launched, it became the defacto choice for the enthusiast. Not only because it looked sporty, but also because of its befitting engine, comfortable seating and an accommodating boot. Not to mention, the Honda badge too. However, things went downhill towards the end of 2013 as diesel-powered cars gained popularity. The Civic, however, is now back, six years and two generations later. And more importantly, it’s now armed with a diesel engine as well. Can it still balance performance and sensibility like before? And more importantly, can it match your expectations?

There are two ways to look at the Honda Civic. One is from the eyes of an enthusiast as Honda’s sports sedan, and the other is from the eyes for a sensible buyer wanting to buy an all-rounder executive sedan. In both cases, the Civic leaves you wanting for more.

If you are an enthusiast, you will really appreciate the handling-ergonomics package on offer. It is probably the best you can buy under Rs 25 lakh. But the engine-gearbox combinations are far from sporty. The petrol engine revs nicely, but the CVT slows the progress down to an extent where the Civic, even with the brilliant chassis, fails to deliver an exciting experience. The diesel-manual does make things better, but not enough to keep you engaged. So, if you are looking for a sporty sedan and are awestruck by the Civic’s looks, it’s the diesel-manual you should pick.

If you are a sensible buyer, then the Civic has a lot to offer. It gets all the necessary features that you will require for a premium experience. And though the quantity of features is plenty, it’s the quality that lets it down. The touchscreen experience, buttons on the steering wheel and the plastics around the gear shifter do hold the cabin back from delivering a luxurious experience. But if you find the quality acceptable, the excellent ride quality and the comfortable seats surely make the Civic a strong contender as a daily driver. And if you will be spending most of the time in the city, we would recommend the petrol-CVT option for a smooth and laidback drive.