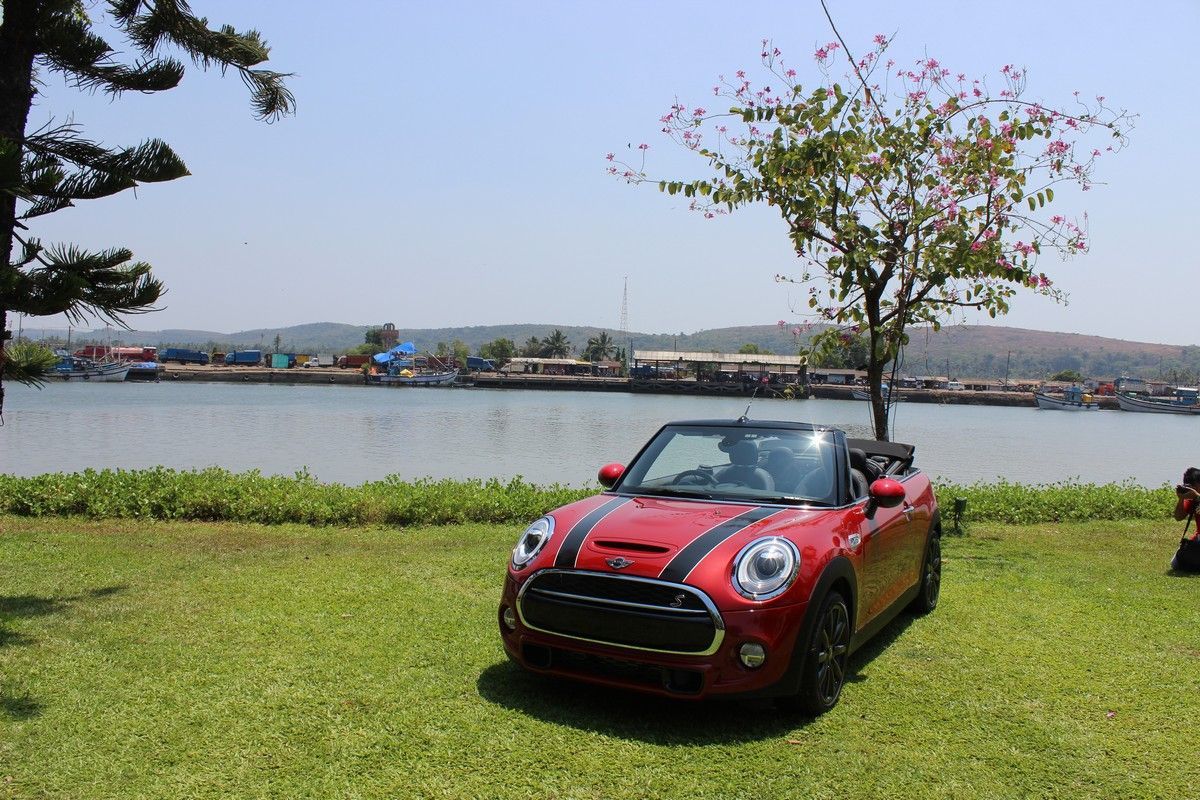 If I had a penny, for every single time I yearned for a Mini - I'd possibly have enough money to buy one. Maybe it's because I've grown up watching Mr. Bean be his hilarious best while driving his trademark green Mini. 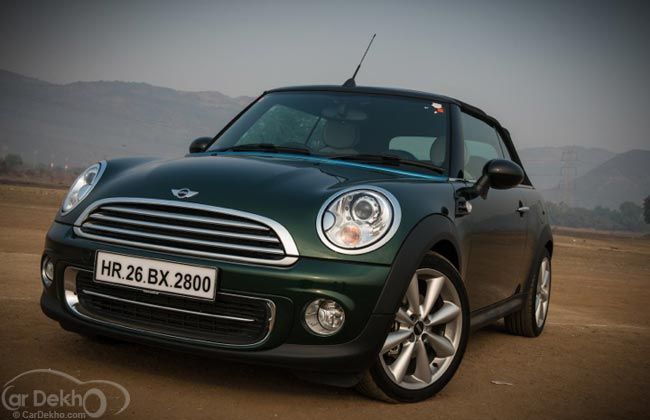 “It looks interesting, but when can we see it in India?” were my thoughts when I saw the Mini Cooper Convertible getting unveiled at the 2011 Frankfurt Motor Show. The response to that was immediate as BMW announced the launch of Mini brand in India in 2012, making it the 100th car market for Mini.