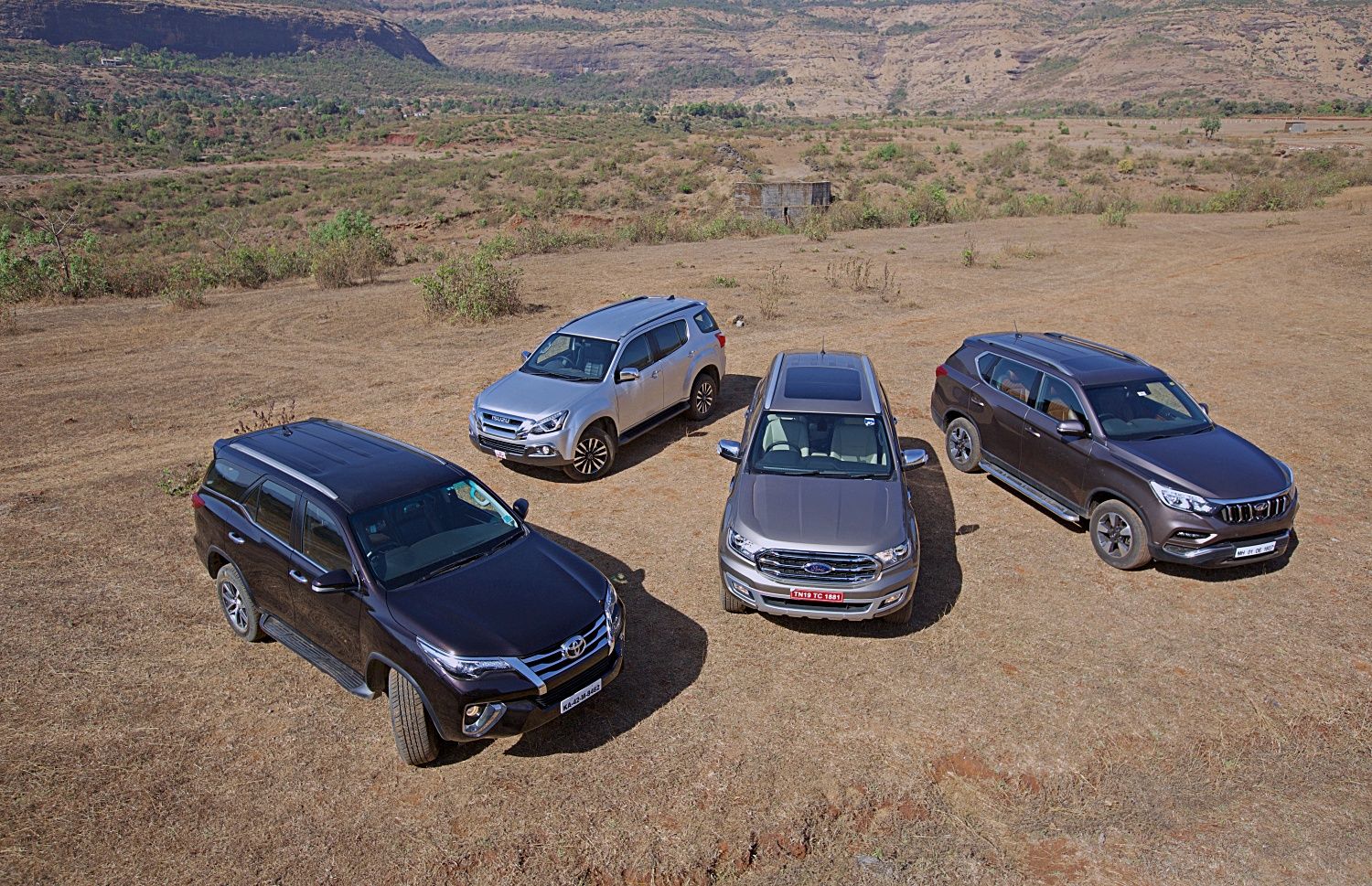 You’d have to spend BIG money on these BIG SUVs. But which one gives you the biggest bang for your buck? 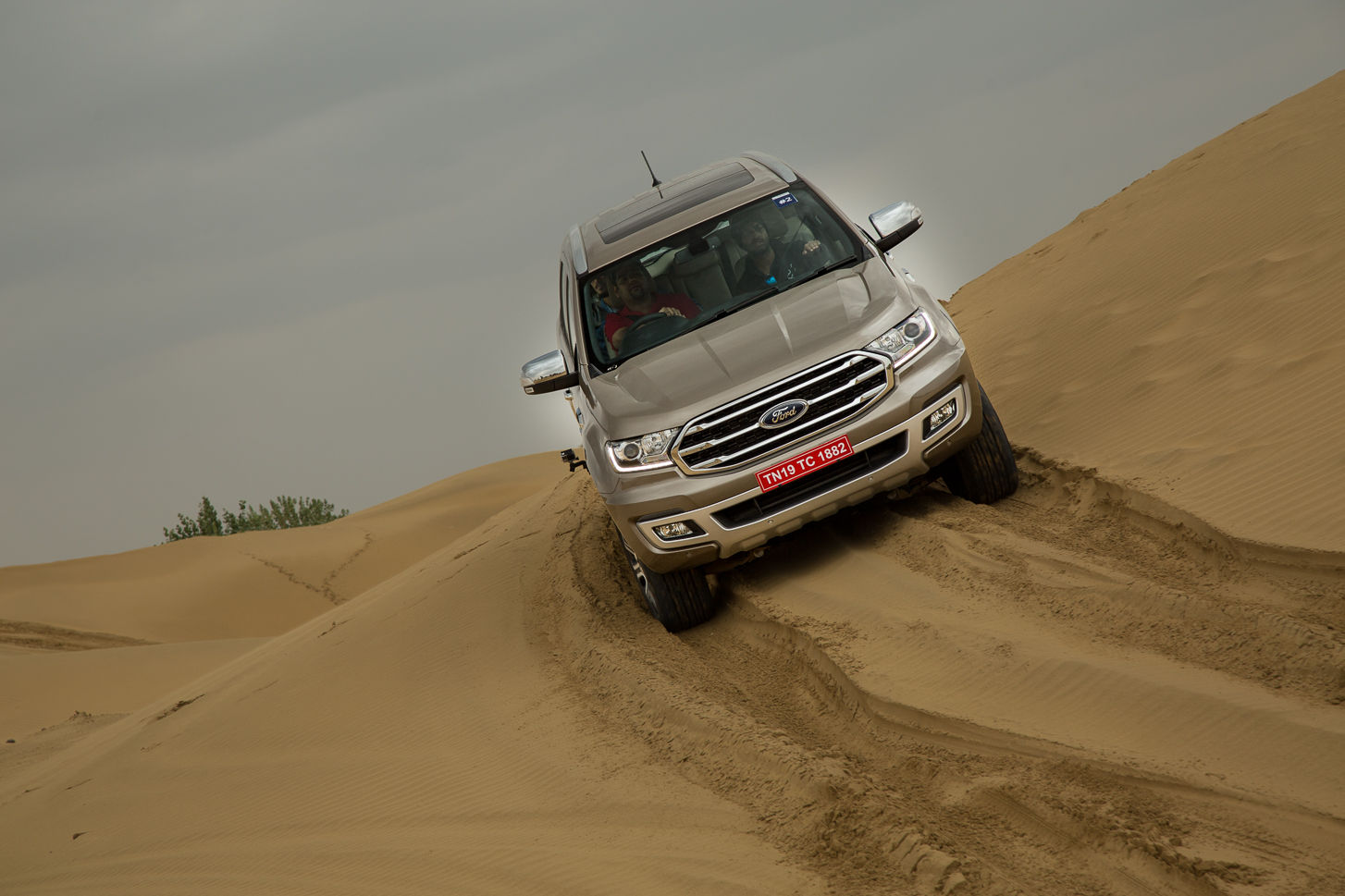 Ford’s big SUV gets some small updates for 2019. Did it need more?

If I had to sum up the current era of motoring, I would call it the ?Era of Downsizing?. Practically everything that we have loved is now, err..smaller. Take Formula 1 for example. Out went the glorious V10s and V8s; only to be replaced by something that is as big as your photocopier. Even back home

Ever since Ford launched the Endeavour in the Indian market a decade back, it was the 'car' to have to announce your arrival in the meanest way possible. That is till the Fortuner took away its crown of being the best-selling premium SUV from 2008 onwards. Since then, at an average of 1000 units per

Here are two old blokes who still command respect in the mind and heart of keen SUV enthusiasts. Yes we pit Ford's recently updated Endeavour against Toyota's most trusted and worthy Fortuner to point out which is the better of the two.