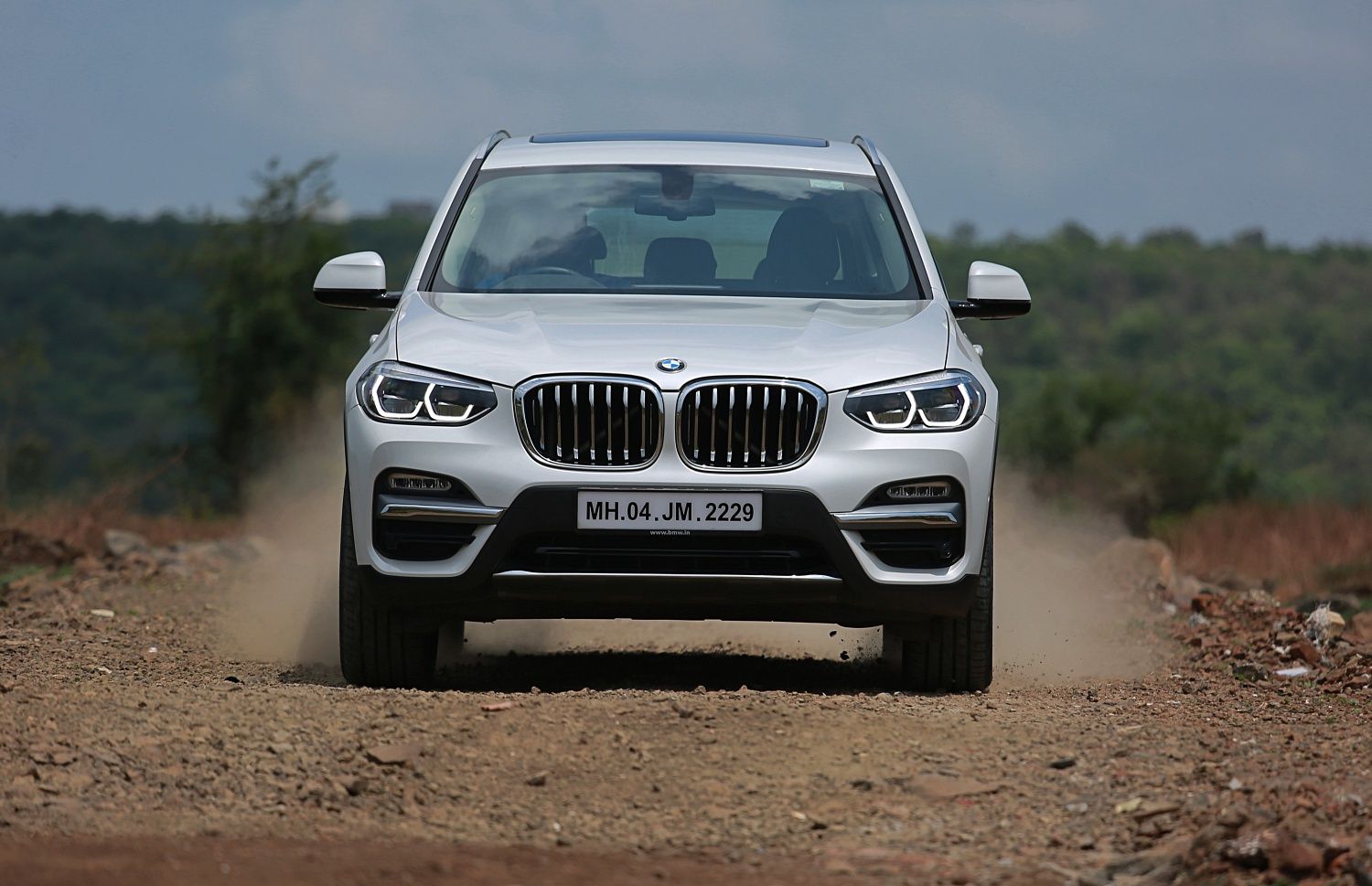 Looking for an SUV that is comfortable for the family, feature-loaded and matches your status? Boy, are you spoiled by choices! But worry not, here’s why you should and shouldn’t consider the BMW X3. 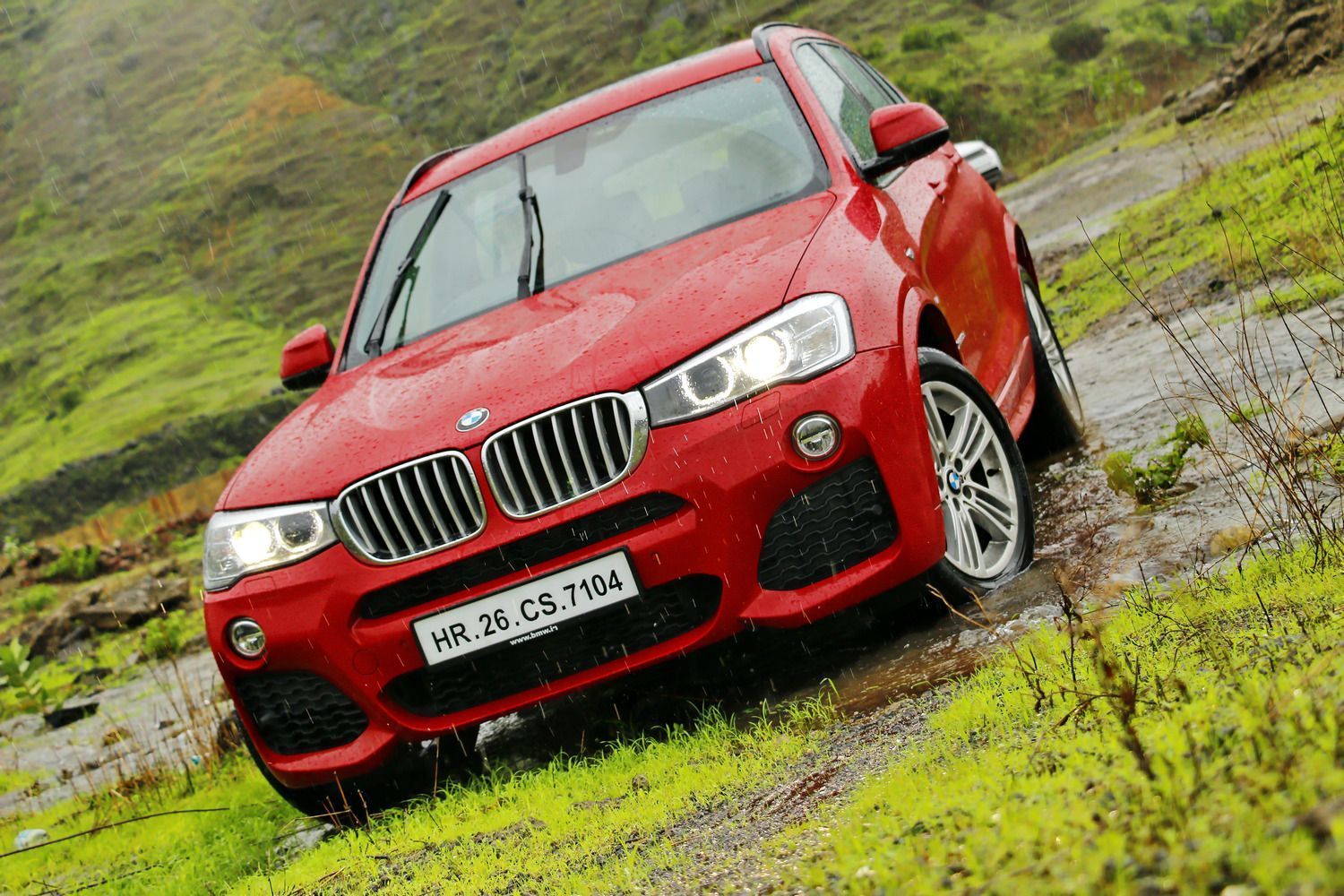 Is the bigger engine worth the extra price? We find out.

BMW X3 created a new segment when it was launched in 2003 and since then has sold more than one million units worldwide. Sporty drive, premium interiors and agile engines are some reasons that made the X3 a success. But like many other cases, it got bettered by the competition. When the second gener

We had reviewed the BMW X3 xDrive 20d some time back and now we present you the road test of the meaner BMW X3, the xDrive 30D. First things first, the BMW X3 as you know is the 2nd biggest SUV from the German luxury car maker after the X5.  The first generation BMW X3, code named F83 was launched i

BMW X3 is Germany’s prime star in the compact SUV sector. X3 came into foray as a young successor to BMW X5, in 2004. X3 received a worldwide fanfare unexpectedly though it had nothing specifically taunting in the looks. The success of X3 prompted the rivals also to follow the same trail. But BMW