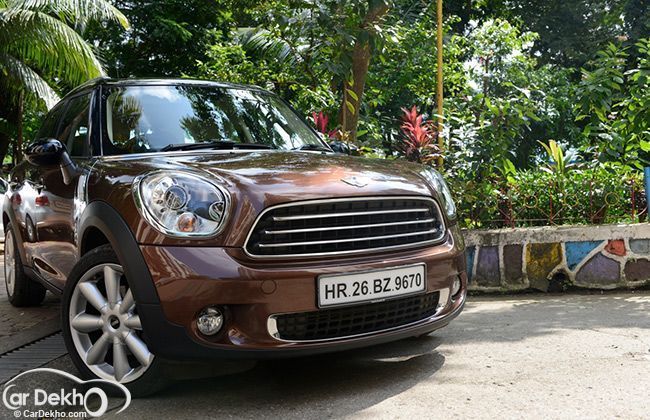 With the expansion of luxury car market, BMW began the assembly of the Countryman in India. The other new addition to this is the new diesel engine option too. Until now, all the Mini Coopers in India were CBU and were available only in petrol. It is now that the diesel engines are on offer, start 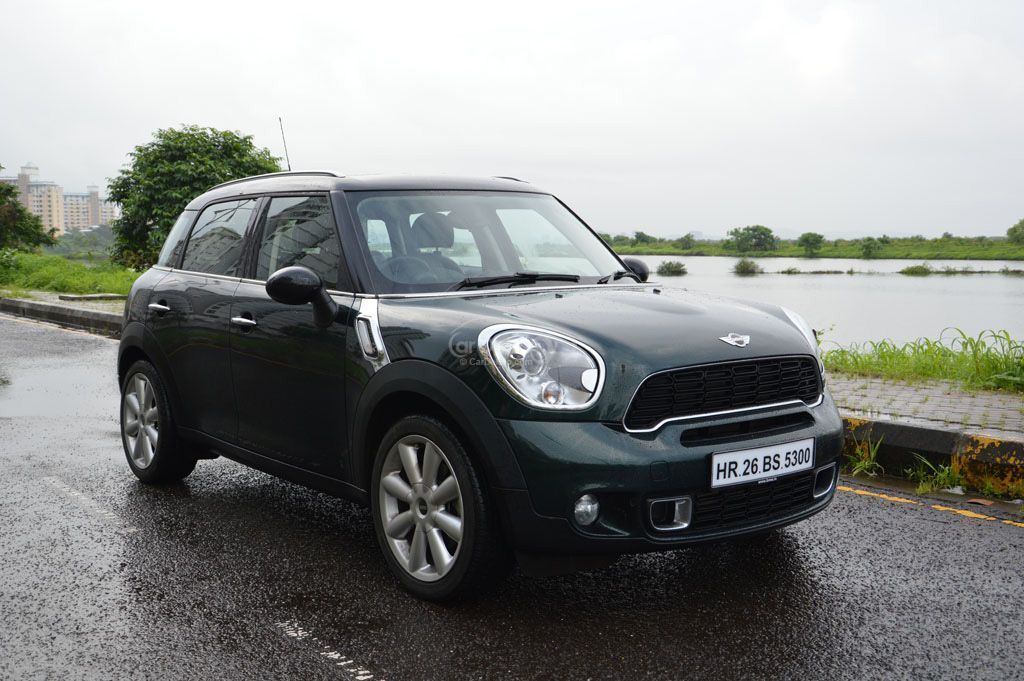 Mini Cooper Countryman S - The not so Mini car

The revolutionary Mini Minor was a car that was known for its dimensions. Designed in a period when the cars were long and in true terms were unaffordable for the common masses. There was a challenge for the British engineers, to build a car with small dimensions that is spacious and is also reasona