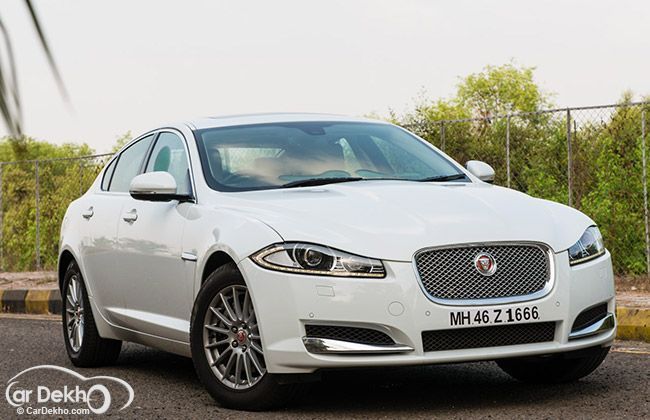 Automotive manufacturers have been downsizing their engines to reduce the carbon footprint and also increase the efficiency. With uel prices being sky-rocketing, buyers prefer smaller engine for better mileage too. This has been seen even the luxury segment, as generally a lower displacement engine 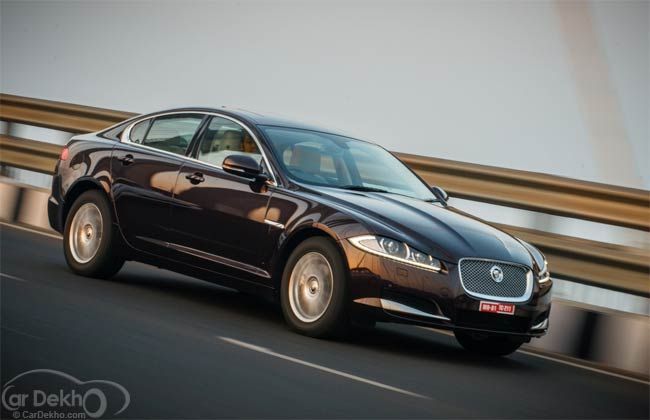 JLR India has already been going strong as the company enumerated a cyst in its sales number by 32% for the 2012 calendar year. Now, the company will hit the jag-pot as it introduces the locally assembled version of the XF, especially with the introduction of the 2.2-litre engine? which will be the

Driving Dynamics of the Jaguars- Jag and the Buddh Talk

After having driven several times on the Buddh International Circuit, we always wanted to drive the Jaguars around the track. Finally our request was fulfilled, as we got an opportunity to take these cars on the track.

Jag The Ripper - Jack the Ripper was a brutal serial killer in the relatively small community in London. The name had originated in a letter, which was written by someone who was claimed to be the murderer. This in reality was a hoax, believed to be made by a journalist back in 1888. Today, we have