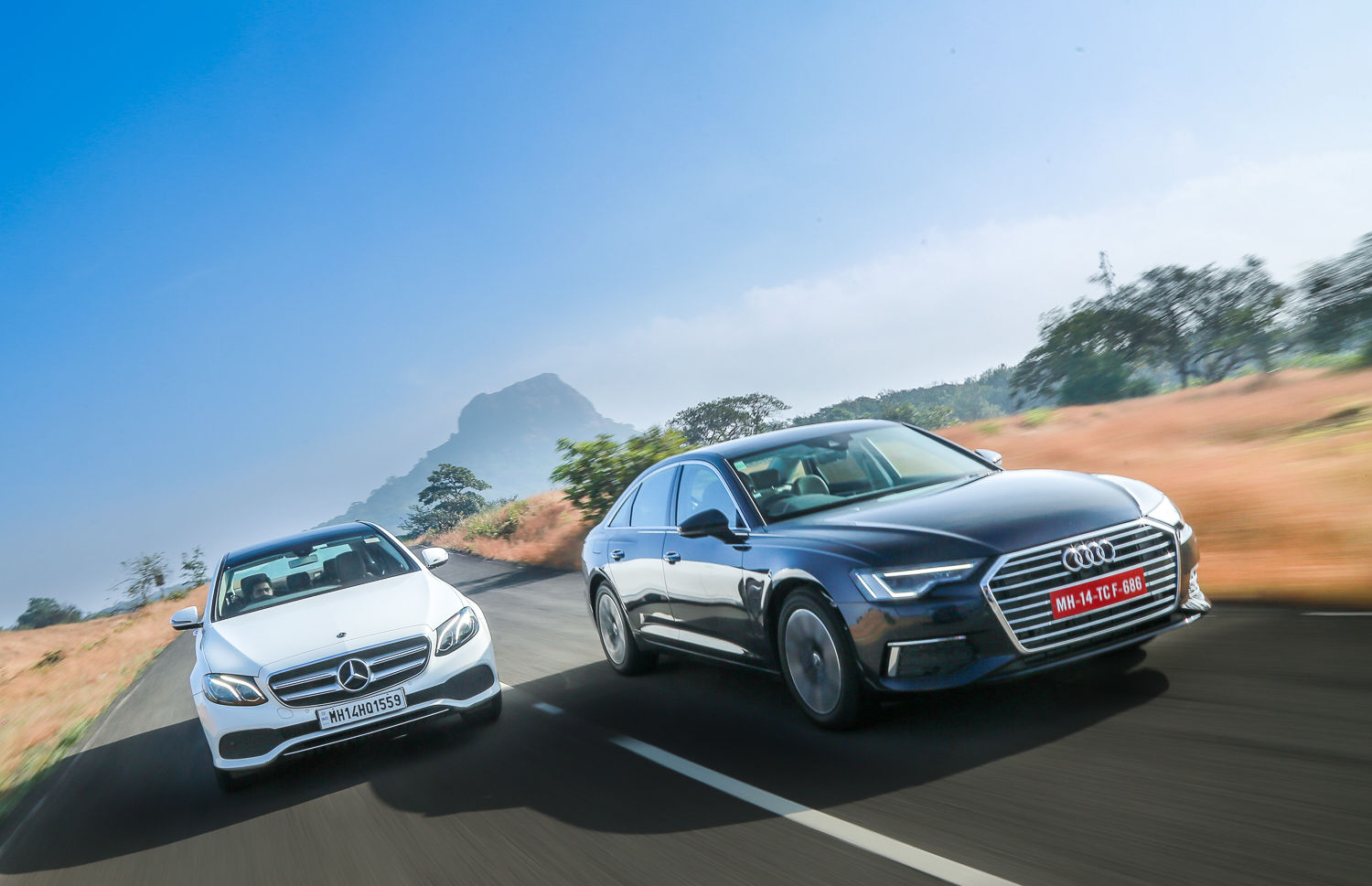 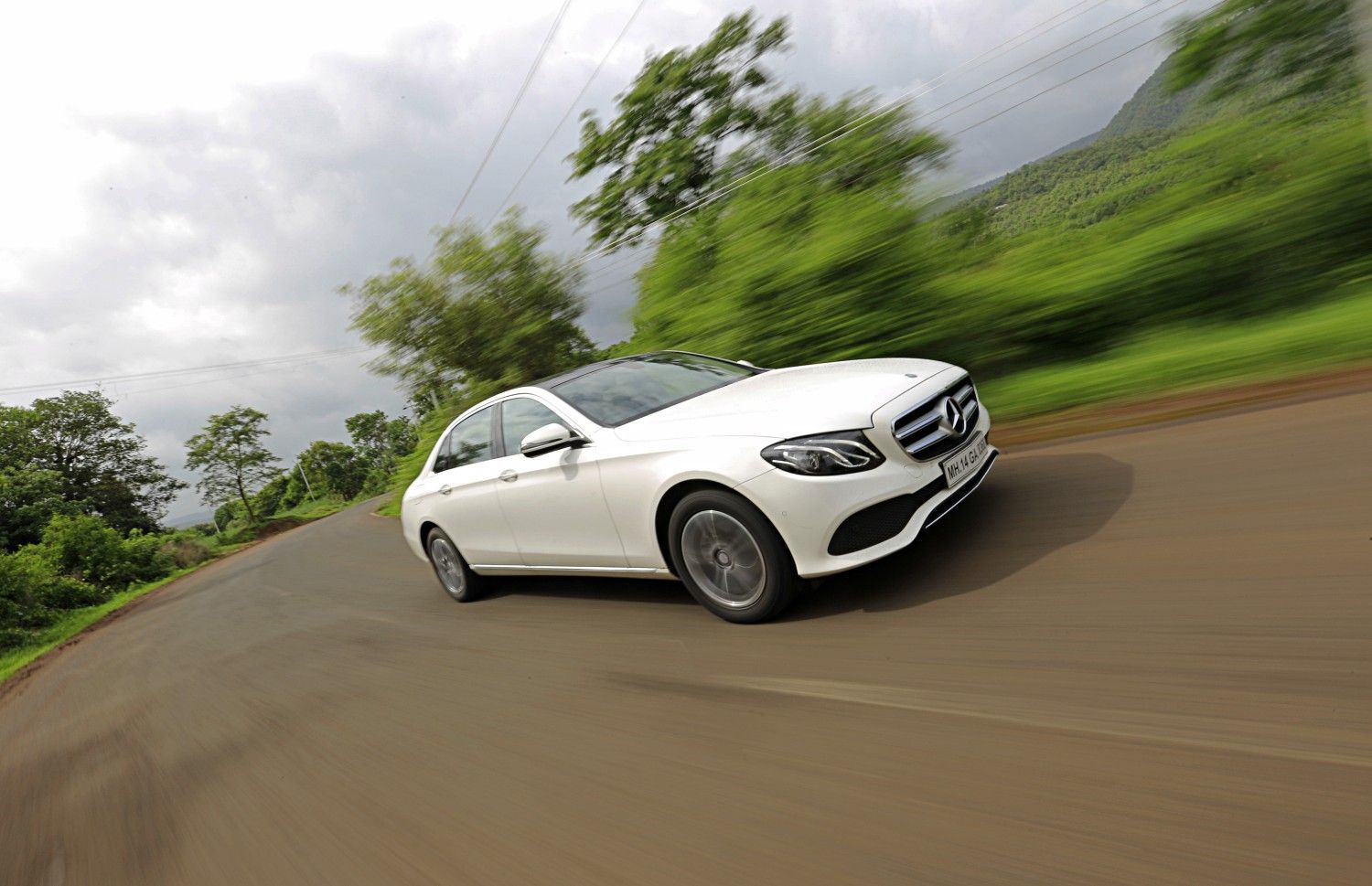 We let the E-Class diesel twins spoil us with luxury, in a bid to figure out how much of a difference the “extended wheelbase” makes.

The new Mercedes will be going up against Volvo's very capable all-new S90 and BMW's soon to be launched new-generation 5-Series and it will also have to deal with Audi's  all-rounder, the A6, and Jaguar's new XF. Has the new E-Class come prepared?

There hasn't been a single day that we missed our C-Class Long Termer since it has gone back. Now, we get our hands on the new E-Class. We absolutely loved it when we took it to Nashik to the Taj property and were waiting it drive it for even longer distances. The E-Class is definitely a lot bigger,

The C-Class, E-Class and the S-Class form about 60% of Mercedes-Benz India?s sales in India. The C-Class is the entry-level product and boosts the sales numbers. Few years ago, the C-Class was criticized for looking dul, boring and some even called it the old man?s car. The facelift however, changed

500 bhp was generally a characteristic of super cars. It needs to have two doors, aggressive styling and shallow greenhouse. But now, there are saloons that produce in excess of 500bhp, and one of them is the latest avatar of the Mercedes-Benz E63 AMG. This is a perfect car for daily usage and can e

The E-Class has been the best selling vehicle for Mercedes-Benz, and the Stuttgart-based manufacturer could not have delayed the launch of the facelift version especially when it has gone all aggressive with its new product strategy. The company recently introduced the G-Wagen, A-Class, B-Class dies

Some cars are about luxury, the one that comes loaded with all the brownies you will want to have, while a few cater to the racer boy kinds. These are generally known as sports or super cars. Then, some thinking was done and a hybrid of the two was introduced. A sedan that is as powerful as a sports

Indians also love convertibles like other countries in the world. But, the question arises, if it is good for our dusty weather? The answer is a big NO, also the fact that it doesn’t justify to drive in with an open-top in this heat. But still, convertibles are lovely to drive once the sun has set.