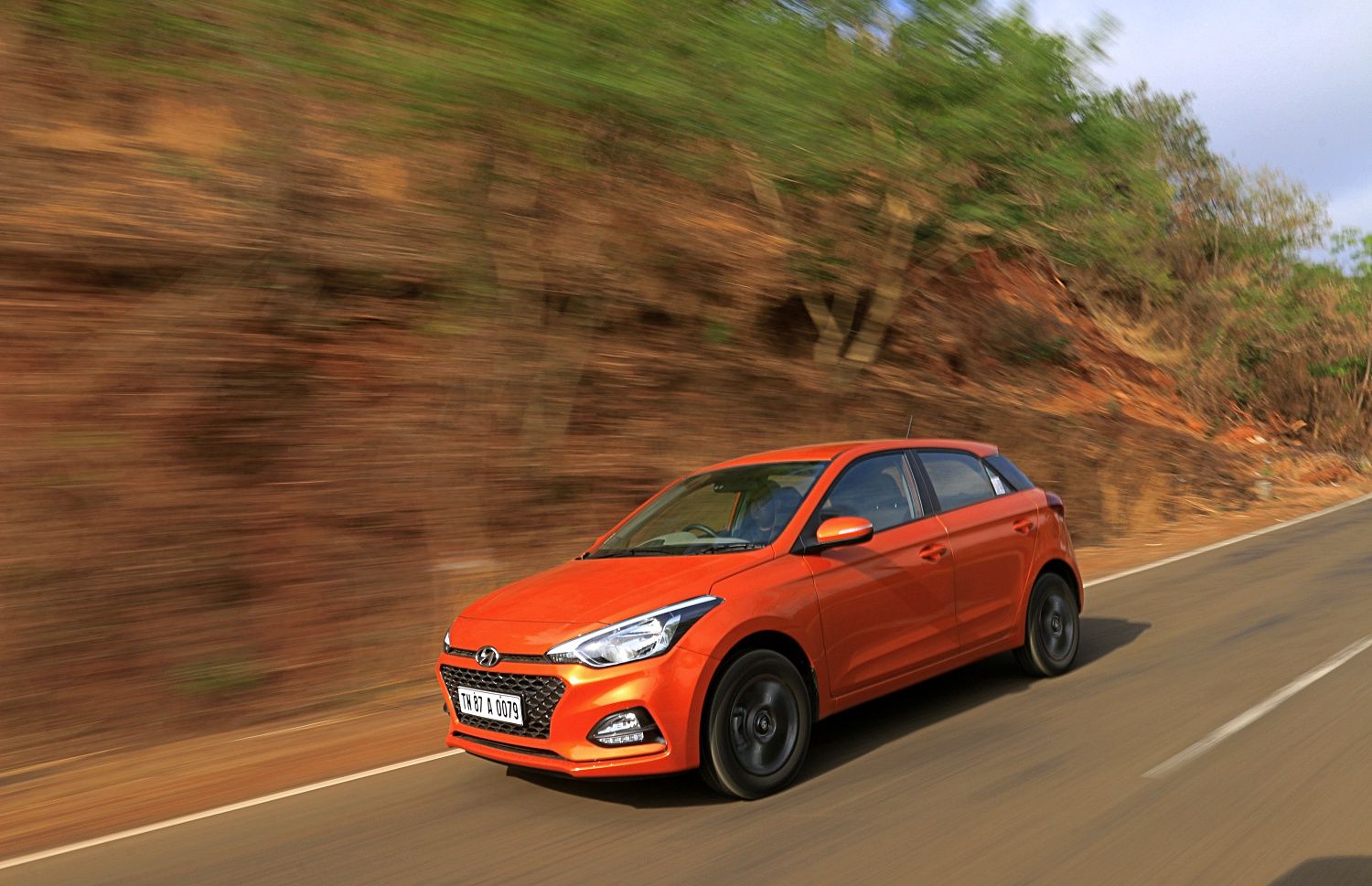 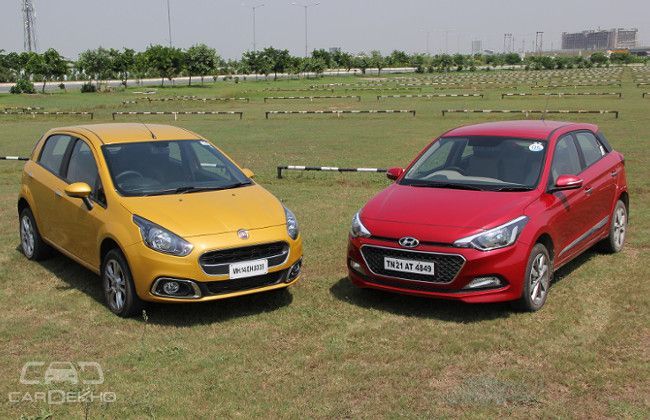 Can only good design determine worth or is there something else to it? In our next comparison test we pitch Hyundai's latest ?Elite i20' with Fiat's ?Punto Evo' to tell you which of these diesels is an ideal money fitting proposition and why?

Evolution describes the stature and success of any commodity. Over the years, Hyundai's i20 has carved a niche for itself and now with the advent of Elite i20 the image of this premium hatch has only grown greater. Can it break through the shackles of Maruti Swift and recent inclusion of Fiat's Punt

The Hyundai i20 has been around for more than a year on the Indian roads. It been selling rather well in its segment. This large sized hatch was primarily designed for the European markets and India was marked as the production hub. Hyundai then decided to get sell it here in India as well and as so